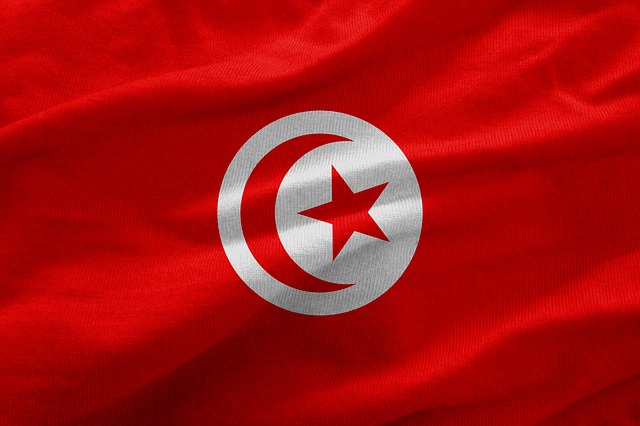 Update: The Central Bank of Tunisia (BCT) has refuted recent reports about the launch of its digital currency, e-dinar. It has quashed the reports of not only the issuance of the digital currency but also its relationship with the company. (Read more)

Tunisia has become the latest to join the list of countries that are working to launch their own digital currency.

Russian news agency Tass reported that the Central Bank of Tunisia has already begun its work to create a platform and digitalize the Tunisian dinar. The digitized Tunisian dinar will be issued using Universa Blockchain.

According to the details, Universa will reportedly receive a percentage of each e-dinar transactions, which the central bank will be able to view every transaction, as well as every seller and buyer online.

“Electronic banknotes cannot be faked – each such banknote is protected by cryptography like its paper counterpart has its own digital watermarks. And the production of such a banknote is 100 times cheaper than spending ink, paper, electricity in the printing process,” said Alexander Borodich, CEO of Universa (via online translation).

Importantly, the country will not be issuing a new currency. Instead, part of its reserves will be moved to the blockchain-based platform. With the launch of the platform, individuals can also switch to the E-dinar, the report said.

The head of the Central Bank of Tunisia Marouane El Abassi, along with a representative of the International Monetary Fund, carried out a test transaction, transferring one dinar from one account to another, thus starting the system.

Borodich believes that e-money will significantly change how private banks operate. While all the physical money will remain with the central banks, commercial banks will only provide services and compete over the quality of the services offered, Cointelegraph reported

Globally, a number of central banks have been exploring the feasibility of issuing a CBDC including the People’s Bank of China (PBoC), the Riksbank, the Bank of Canada, the Bank of Thailand, Norges Bank, and others. More recently, Turkish President Recep Tayyip Erdogan mandated the development of the country’s CBDC to be finished by 2020.