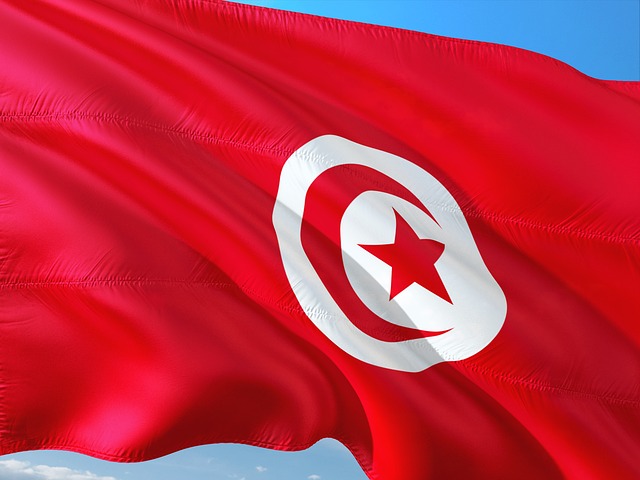 The Central Bank of Tunisia (BCT) has refuted recent reports about the launch of its digital currency, e-dinar.

Reports floating in the media in the past of couple of days suggested that the central bank was working with Universa to create a platform and digitalize the Tunisian dinar. The digitized Tunisian dinar, or e-dinar, was purportedly issued using Universa Blockchain.

In a press release, the central bank has now quashed the reports of not only the issuance of the digital currency but also its relationship with the company, saying:

“Following rumors about the adoption by the Central Bank of Tunisia (BCT) of a digital money solution and its commitment with a foreign company for the implementation of this solution, the BCT refutes all these allegations and unfounded information.

“The BCT has not engaged any relationship, of any kind, with any national or foreign provider with the aim of creating any digital currency.”

Without naming the company, the central bank said a “private startup” demonstrated the technical feasibility of a theoretical solution of a digital currency at an event of the FOREX Club Tunisia – independent association vis-à-vis the BCT. It emphasized that the proof-of-concept trial was “taken out of context becoming a marketing operation where the name of the BCT was improperly used.”

The central bank went on to state that it is currently studying all existing alternatives for the digitization of the economy and the means of payment, including the CBDC (Central Bank Digital Currency). Furthermore, it will be launching its "BCT-LAB" in early 2020 and said that its regulatory sandbox remains open to all technological innovations in the banking and financial sector.

In an official statement (shared by Chipin), Universa Blockchain CEO Alexander Borodich sought to clarify the misunderstanding saying that “On the 7th November Universa Hub Africa have launched uDinar, backed by Tunisian Dinar, as a Proof-of-Concept.”

The company had previously tweeted, “On November 7, 2019 Tunisia became the first country to launch its own digital currency backed by actual paper money – CBDC. The digital currency issues will be based on the Universa blockchain platform.”

Universa had not clearly mentioned anything about this being a proof-of-concept. Reports even suggested that the company would have received a percentage of each e-dinar transactions.

CoinDesk reported that the company has already been mired in a scandal last year in Russia. In a now-deleted Facebook post, Universa community manager Artur Lipatov had said that Universa’s blockchain platform could not power smart contracts, adding that the company’s operations were in trouble, and that he was quitting.