Turkey President Recep Tayyip Erdogan has mandated the development of the country’s central bank digital currency (CBDC) to be finished by 2020 to attract global investors. 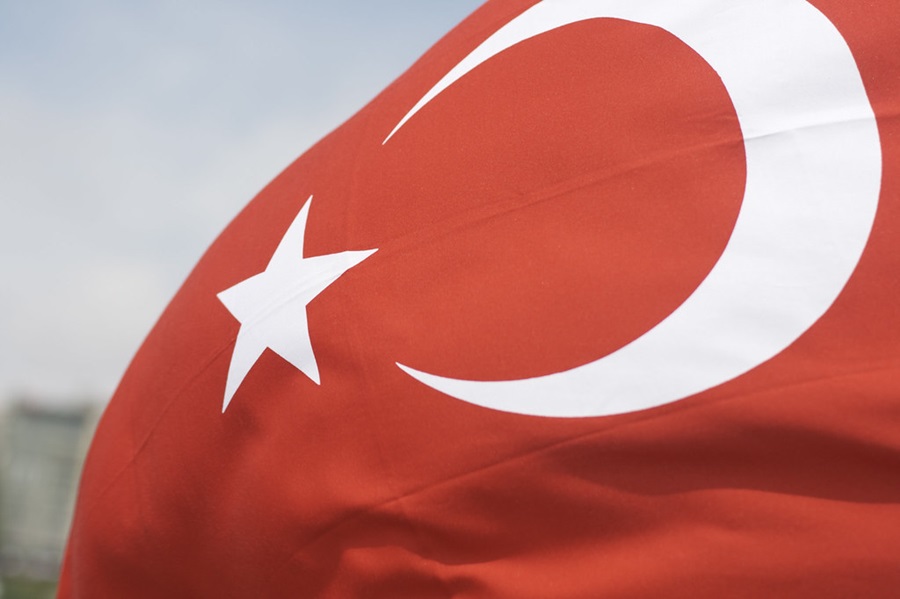 In 2018, the Turkish lira saw a steep decline in its value that many believed the country will undergo an economic crisis following high inflation and increasing borrowing costs. In an attempt to place measures against such an incident again, Turkish President Recep Tayyip Erdogan is trying to bolster the country’s economy through the creation of the national central bank digital currency (CBDC).

Resmi Gazete, Turkey’s official national publication, released a document outlining Erdogan’s plan and his directives to finish the CBDC by the end of 2020. The pilot will involve setting up software platforms for instant payments, with the central bank collaborating with the Scientific and Technological Research Council of Turkey to oversee the initiative, Cointelegraph reported.

It goes without saying that this is another win for the crypto industry as attempts to mass adopt blockchain technology appears to be spreading across multiple territories. Turkey’s CBDC is poised to attract business all over the world and to establish the country as a leader in the crypto-verse.

“The main objective is to establish a financial sector with a strong institutional structure that can respond to the financing needs of the real sector at a low cost, offer different financial instruments to a wide investor base through reliable institutions and support Istanbul's goal of becoming an attractive global financial center,” the document read.

The announcement comes at the heels of Chinese President Xi Jinping endorsing blockchain technology and accelerating the country’s effort in applying it to multiple sectors. Similar to Turkey, China is also trying to create its own CBDC that’s aimed to increase global usage of the yuan.

Crypto race heats up as major players enter the fray

But it’s not just countries that are racing towards this goal as Facebook is also developing its own native currency called Libra in partnership with other corporate juggernauts. However, the project is facing a lot of regulatory pushback from around the world, with the most recent being the U.S. Congress. Despite the resistance, Zuckerberg is plunging headlong to convince regulators to push out Libra, although he did say that it will not see the light of day unless all regulating bodies agree to the idea.

Sun Tianqi, the chief accountant of China’s State Administration of Foreign Exchange (SAFE), spoke at the Shanghai Bund Summit last week and said that Libra poses a considerable threat to all countries. Zuckerberg expressed the same concern towards China’s CBDC, telling the Congress that if the United States delays Libra, then its position as a global economic leader will be threatened by China.