Facebook Libra should be a great concern for all country, emerging markets, Chinese official said

Facebook Libra has been criticized by a high-ranking Chinese official following Mark Zuckerberg’s meeting with members of the U.S. Congress last week. 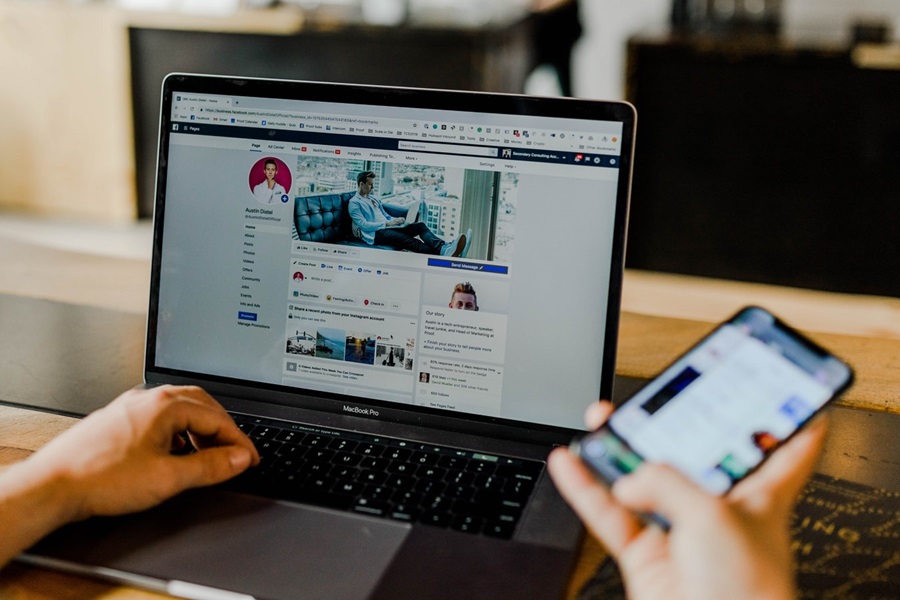 Last week, Facebook CEO Mark Zuckerberg sat in front of the U.S. Congress to defend the idea behind Libra, a cryptocurrency that will be spearheaded by major companies including the social media giant. And as expected, Zuckerberg was bombarded with questions about trust and security, with some bringing up the questionable practices of Facebook on multiple fronts.

But it’s not just the Congress and other regulatory bodies that are against the inception of Libra. The Chinese government is also wary of the idea as it has the capacity to supersede its own currency.

Sun Tianqi, the chief accountant of China’s State Administration of Foreign Exchange (SAFE), expressed his concern over Libra during the Bund Summit in Shanghai. Sun underscored the possible adverse effect of Libra on the global financial market, as well as the illicit activities that can spawn from this cryptocurrency, Reuters reported.

“Financial technology can promote the opening up, innovation and development of a country’s financial market. But it could also bring a lot of illegal cross-border financial activities. This should be a matter of great concern to all countries, especially emerging markets,” Sun said.

Zuckerberg explained to members of the U.S. Congress that the main goal of Libra is to provide people who have no access to banking an easy way to transfer money. With over 2 billion users worldwide, Facebook can potentially cater to its massive reach and bring all these people together to use a single currency, heralding the first-ever global currency ever created.

However, due to Facebook’s besmirched reputation, regulators are wary that giving this much power to a company – or a group of companies – is a disaster waiting to happen. But just as the Congress shunned Libra, CCP leader Xi Jinping announced last Friday the significance of blockchain technology, leading the multiple cryptocurrencies to surge in value.

China itself is looking to create its own digital currency, an endeavor that was also brought up during Zuckerberg’s meeting with the congress. Zuckerberg believes that if Congress doesn’t act now, the position of the United States as the global leader may be threatened by China.

Huang Qifan, former deputy director of the Congressional Financial and Economic Affairs Committee, even said during the Bund Summit that China will no doubt create its first national digital currency before Libra launches. If it even launches at all, CoinDesk reported.