China is trying to adopt blockchain technology in multiple sectors and revealed that over 500 companies will be conducting initiatives following Xi Jinping’s recent announcement. 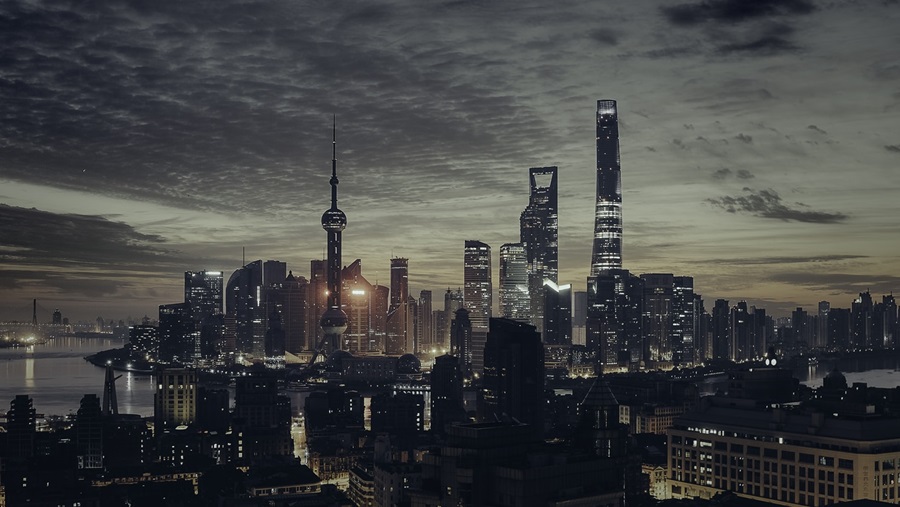 China’s perspective towards blockchain and digital ledger technology took a massive turn last week after CCP leader Xi Jinping said the country needs to integrate the technology across industries. But even before the announcement was made, there are already hundreds of firms in multiple sectors that are spearheading the charge of the technology’s adoption.

CoinDesk reports that there are 506 companies that have registered with the Cyberspace Administration of China, encompassing a wide variety of areas.

It has been found that among the 506 registered on the list, there are four industries that have widely adopted blockchain utilization – finance, supply chains, asset management, and cross-border payment. All these sectors are poised to benefit from the advantages that blockchain provides as streamlining their operation can save businesses hundreds of millions on a yearly basis.

Included in the list are blockchain projects filed by Chinese banking giants such as Industrial and Commercial Bank of China (ICBC), China Construction Bank and Ping An Bank, tech behemoths Alibaba, Baidu and Tencent, along with a number of government-led projects.

Indeed, the supply chain industry alone can take advantage of blockchain’s ability to provide secure, transparent, and lightning-quick transactions that would otherwise take hours or even days through traditional means. With blockchain, everything is automated so if a requirement has been met, the system would simply greenlight each step of the operation without relying on paperwork and signatures to come through.

Keep in mind that the aforementioned 506 companies aren’t providing the full scope of what China is doing. There are a lot of blockchain projects that are being done within China that’s not included in the list.

Despite Jinping’s announcement and the state-controlled television station CCTV recently airing a segment explaining the basics of Bitcoin, the restriction that the CCP put in place against cryptocurrencies is still in place.

Time can only tell if at all the country will consider rolling back the restrictions. In the meantime, the companies with blockchain initiatives will be moving forward with their respective endeavors and it would be interesting to see how this will change the country’s various operations in the future.

Just recently, the country passed a new cryptography law, which will come into effect on January 01, 2020. The law basically aims to address the regulatory and legal challenges related to cryptography, a key component of blockchain technology.