Thailand unlikely to launch own digital currency in next 3 to 5 years, says BoT Governor 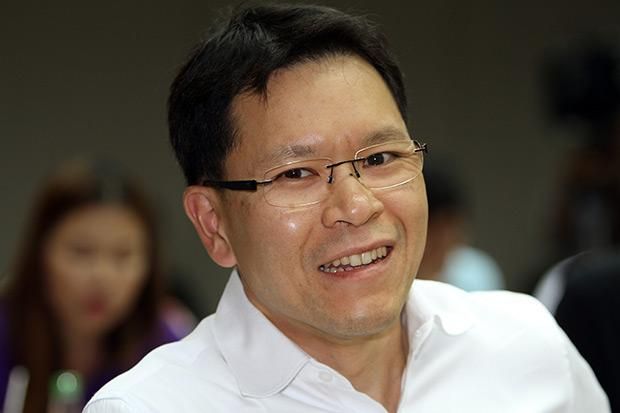 In response to the recent comments from Christine Lagarde, the head of the International Monetary Fund (IMF), the Bank of Thailand Governor Veerathai Santiprabhob said that it is unlikely that cryptocurrencies will be adopted by central banks in the near future, Finance Magnates reported referring to a report from the Chiang Rai Times.

Speaking at a conference last week, Lagarde had said that central banks should start considering issuing digital currencies. Central bank digital currencies or CBDCs could help prevent “too much power [falling] into the hands of a small number of outsized private payment providers,” she said.

Santiprabhob believes that it is much easier to talk about cryptocurrencies than for central banks to actually create one.

Earlier in June, Santiprabhob announced a CBDC-focused initiative “Project Inthanon”. He had said:

“Another project in the pipeline is the “Project Inthanon” in which the Bank of Thailand and banks will co-develop a new way of conducting interbank settlement using wholesale central bank digital currency or CBDCs. Like other central banks, our goal is not to immediately bring CBDC into use, but rather to explore its potential and implications for back office operations.”

In his recent comments, the governor said that Thailand would not be able to launch its own digital currency in the next 3 to 5 years. He said that the technological readiness of citizens currently does not match what is required to develop a CBDC.

Santiprabhob further said that this was probably true for all developing countries, noting that even a developed country like Sweden has struggled to properly implement its digital currency “eKrona”.

Similar views are shared by Benoît Cœuré, a member of the European Central Bank’s (ECB) executive board, who said last week:

“There is broad agreement that a CBDC, in whatever form, is unlikely to be issued within the next decade, even among those four central banks that have indicated that they have reached the stage of developing a pilot project.”

Recently, the Bank of Canada (BoC), the Bank of England (BoE), and the Monetary Authority of Singapore (MAS) jointly published a report which assesses alternative models that could enhance cross-border payments and settlements. The report examines three models of cross-border payments – the first two are built on existing domestic interbank payment systems using traditional technology and a third model which focuses on the use of Wholesale Central Bank Digital Currency (W-CBDC) and its various applications through Distributed Ledger Technology (DLT).