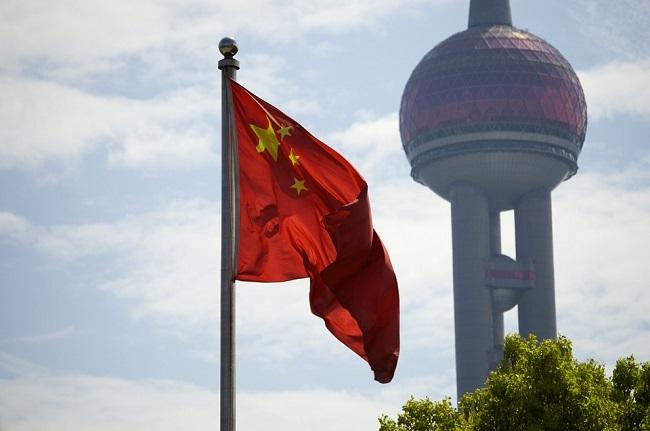 As per the report, Mu Changchun, People’s Bank of China’s (PBoC) Deputy Chief in the Payment and Settlement Division, said that the CBDC prototype is running completely on a blockchain infrastructure back-end with some slight modifications and that the PBoC has already fully adopted the currency’s blockchain architecture.

However, the CBDC will not totally depend on a pure blockchain architecture because this will limit the currency from achieving the throughput required for retail use. The PBoC executive said the currency is designed for “small-scale retail high-frequency business scenarios.”

The digital currency is also going to adopt a two-tier operating system to accommodate China’s “complex economy with a vast territory and a large population,” Changchun said. The approach will see the PBoC on an upper level and commercial banks on a secondary level. The system aims to enhance accessibility, improve adoption rates among the public, and promote innovation among commercial entities.

“This dual delivery system is suitable for our national conditions. It can use existing resources to mobilize the enthusiasm of commercial banks and smoothly improve the acceptance of digital currency,” he explained.

Changchun revealed that the currency has been in the research and development phase for the past 5 years, and during last Saturday’s meeting, he said that “People’s Bank digital currency can now be said to be ready.”

He also welcomed the resources, talents, and innovation capabilities of commercial businesses that will collaborate with the PBoC to launch the digital currency.

The comments from the PBoC executive follow a recent report from FireEye Threat Intelligence which revealed that a state-sponsored espionage group is targeting Chinese cryptocurrency firms. The company has released the details of the newly named Advanced Persistent Threat Group – APT41- which has targeted organizations across 14 countries.

[The article has been written using online translation of the source article.]