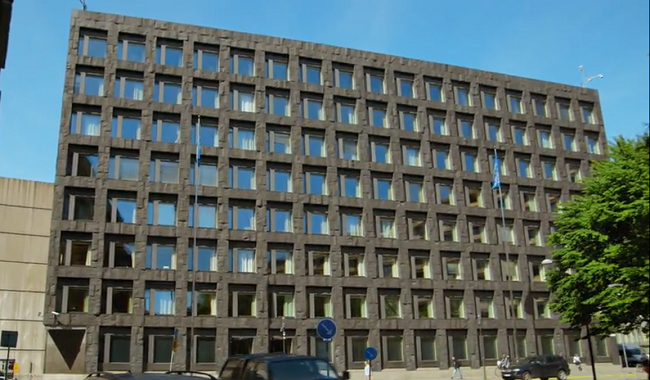 Riksbank’s e-krona project has published a new report that calls for the development of a technical solution for the issuance of the central bank digital currency (CBDC).

The central bank started the e-krona project in spring of 2017 as the country was moving towards becoming a cashless society. According to the Riksbank’s survey from 2018, only 13 percent paid for their most recent purchase in cash. The corresponding figure for 2010 was 39 percent.

While the central bank said that an e-krona could ensure public’s access to a state-guaranteed means of payment, it emphasized that “the analysis work needs to continue to increase the Riksbank's knowledge of the consequences of an e-krona and technological solutions need to be developed and tested.”

“The next step in the Riksbank's work on the e-krona should be to build an e-krona to learn more and test which solutions are viable and possible to realise,” says Eva Julin, project manager of the Riksbank's e-krona project.

The project team has also recommended the central bank to draw up proposals for legislative amendments needed to clarify its mandate and an e-krona's legal standing, as well as to continue investigating the financial aspects of an e-krona.

E-Krona, a digital form of the Swedish krona, can be either held in an account at the Riksbank (account-based) or be stored locally such as on a card or in a mobile phone app (value-based). 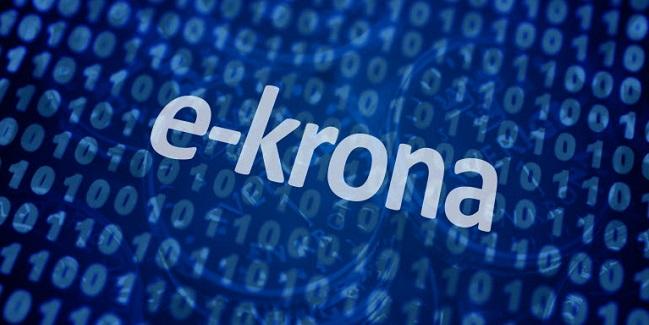 While a value-based e-krona is compatible with the Sveriges Riksbank Act, an account-based e-krona would need the act to be amended. The team said that the current legislation is obsolete as it does not consider digitalization and urged the central bank to consider “clearer legislation as regards the Riksbank’s mandate and scope for making an account‐based e‐krona available to the general public.”

According to the report, the project hopes to draft, test and evaluate an e‐krona which in legal terms is considered as “e‐money” in 2019 and 2020.