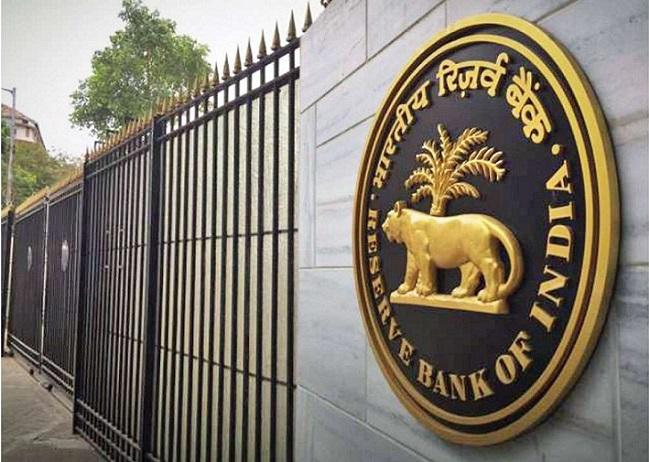 The Reserve Bank of India (RBI) has reportedly shelved its plans to launch its own digital currency, according to The Hindu Business Line.

In April, the central bank had also issued a circular which prohibited banks from extending banking services to cryptocurrency exchanges.

However, an anonymous source has now told the news outlet, “The government doesn’t want the digital currency any more. It thinks it is too early to even think about a digital currency.”

While one could question the authenticity of this source, BusinessLine said that in response to a Right to Information (RTI) query filed last September, the RBI had said that it does not have a formal unit “for tracking of, and policy-formation on, technologies such as blockchain and digital currency.”

Recent reports suggested that the authorities were considering lifting the banking ban and introducing cryptocurrency regulation. Pon Radhakrishnan, the minister of state for finance, told the Lok Sabha, the lower house, was recently quoted saying:

“In absence of a globally acceptable solution and the need to devise technically feasible solution, the department is pursuing the matter with due caution. It is difficult to state a specific timeline to come up with clear recommendations.”

Globally, a number of central banks have been exploring the feasibility of issuing a CBDC including the Riksbank, the Bank of Canada, the Bank of Thailand, Norges Bank, and others.