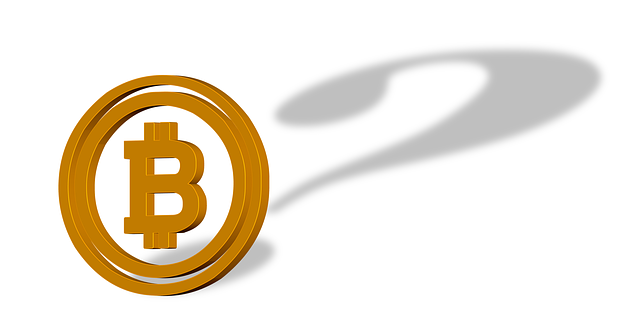 Following recent reports that suggested that Indian authorities were considering introducing regulation for cryptocurrencies, Quartz has reported that the government is in no rush to finalize the rules.

This could mean that the ongoing tussle between domestic cryptocurrency exchanges and the government is far from over.

Indian cryptocurrency exchanges this year approached the Supreme Court of India to fight the banking ban imposed by the Reserve Bank of India in April.

In October 2018, the apex court had asked the government to submit a report on the findings of a crypto-focused committee it had established. A senior official who attended the panel’s meetings recently told the New Indian Express that there is a general consensus among members that cryptocurrencies need to legalized with strong riders.

“Deliberations are on. We will have more clarity soon,” the official had said.

The panel was expected to submit a draft report to its own members this month and discuss its findings in the upcoming meeting in January 2019. Previous reports suggested that the report was expected to be submitted to the finance ministry by February 2019.

However, a minister has now informed the Indian Parliament that the government is not in a rush to formulate the rules or even to set a deadline for this purpose.

On December 28, Pon Radhakrishnan, the minister of state for finance, told the Lok Sabha, the lower house, (as quoted by Quartz):

“In absence of a globally acceptable solution and the need to devise technically feasible solution, the department is pursuing the matter with due caution. It is difficult to state a specific timeline to come up with clear recommendations.”