LG to compete with Samsung and HTC with new blockchain smartphone: Report 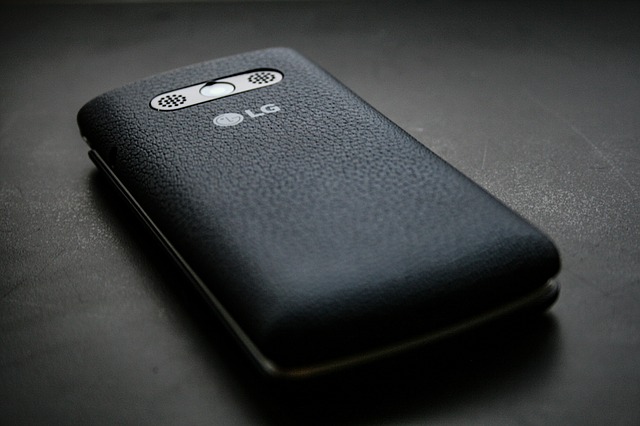 The competition in the blockchain smartphone market is likely to get more intense as recent reports suggest that South Korean electronics giant LG is also entering this space.

The report comes on the heels of the launch of KlaytnPhone – a blockchain variant of Samsung’s flagship smartphone series Galaxy Note10. The phone features a new digital wallet called ‘KlaytnPhone Wallet’ and comes pre-loaded with Samsung Blockchain Keystore.

Samsung unveiled its crypto-friendly Galaxy S10 smartphone earlier this year and has been adding a number of decentralized apps (or dapps) to its official DApp store, Blockchain Keystore.

LG, on its part, recently filed a trademark application for ThinQWallet in the U.S. that will reportedly offer a number of services including issuance of cyber money, a computer software platform for blockchain, and mobile electronic wallet for cryptocurrency.

Sources have now told Chosun that LG is likely to soon launch a smartphone with blockchain functionality. The company has reportedly completed its market research of dapp and blockchain companies and has held talks with local dapp developers.

An industry insider said that Samsung is more attractive to Klaytn than LG as the former has a wallet and adds dapps. LG, on the other hand, does not support blockchain technology yet.

However, it can be recalled that LG Electronics joined Klaytn Governance Council, an alliance of multinational businesses and organizations, responsible for Klaytn’s governance, consensus node operation, and ecosystem growth, in June this year.

Other blockchain smartphones that are currently available in the market include Sirin Labs' FINNEY and HTC's EXODUS. Last year, Pundi X unveiled its blockchain phone ‘XPhone’, which allows users to switch between a traditional mode supporting Android apps and a blockchain mode which will enable them to access dapps loaded on the device.