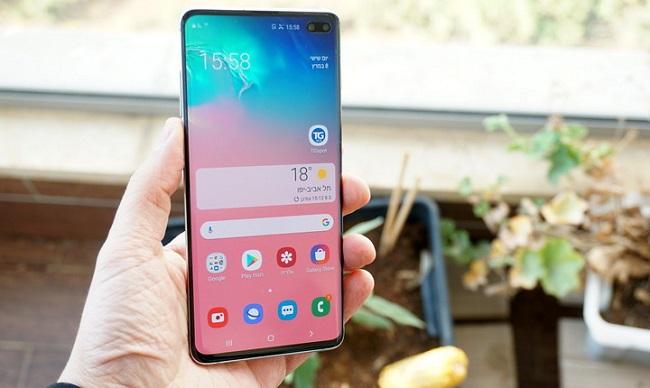 Samsung announced that it is adding 13 new apps to its official DApp store, called Blockchain Keystore.

The DApp Store was officially launched last March and initially had four apps only. Following the release, the additions will bring the total number of apps on the app store to 17.

As expected, the upcoming DApps include a variety of products, ranging from social media app Anpan to entertainment app The Hunters, according to CoinDesk Korea.

“Although other companies have not done so yet, we have already made a blockchain wallet and released it,” Samsung told the news outlet.

The tech giant is strengthening its efforts for its wallet features, as it faces potential market rivals. Samsung’s wallet can only store Ethereum-based ERC-20 tokens and protocols.

Although Apple is currently its biggest competitor, the iPhone maker has not rolled out a wallet yet. However, it launched a CryptoKit for iOS 13 that allows developers to handle tasks to build more secure apps instead of handling them in lower-level interfaces.

Meanwhile, LG has also recently filed a trademark application for ThinQWallet in the U.S. that will reportedly offer a number of services including issuance of cyber money, a computer software platform for blockchain, and mobile electronic wallet for cryptocurrency.