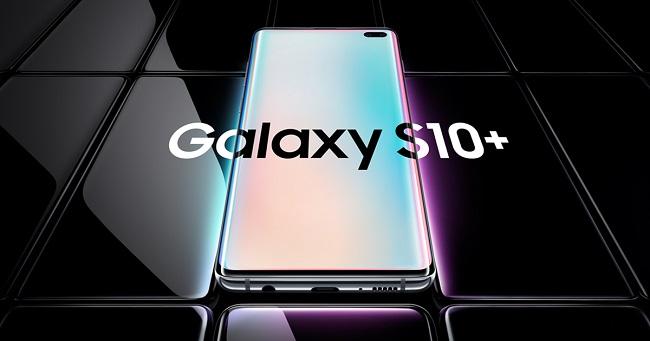 South Korean tech giant Samsung has released six new decentralized apps (dApps) to be integrated into the blockchain wallet of its Galaxy S10, according to local media outlet FN News. 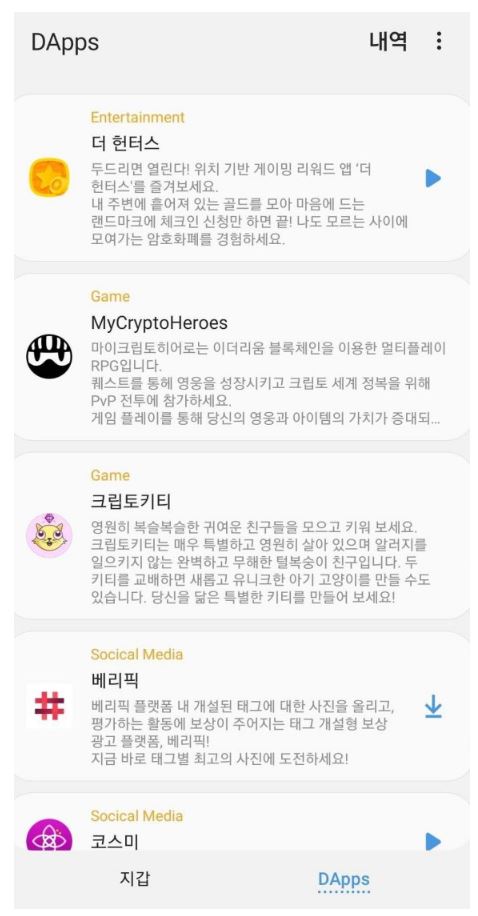 As per the report, Samsung is planning to expand its dApp offerings “on a continuous basis,” with industry insiders and news outlets predicting that around six to eight more dApps will be added this week.

“Since the blockchain key store and the blockchain wallet were installed in the Galaxy S10 in March, Samsung Electronics has proposed to cooperate with developers who can actually use dApps in succession,” the report stated citing an industry observer (as translated by Google).

In addition, companies like Pibble, Lympo, and Foresting are not far from likely being added to the blockchain wallet. The report noted business agreements are possibly already in place.

“The blockchain wallet will act as a kind of app store. Samsung has conceded OS supremacy to Google, but the company’s strategy now involves building up an app ecosystem that can outdo Google’s offering in the blockchain sector,” another official said.

As previously reported in May, Samsung wants to expand its cryptocurrency and blockchain functions to its budget Galaxy smartphones and team up with telecom companies in the areas of blockchain-based identification and local currency.

Samsung has underscored its interest in giving priority of incorporating blockchain into its 10-year plans and introducing solutions to potential issues of the nascent technology.