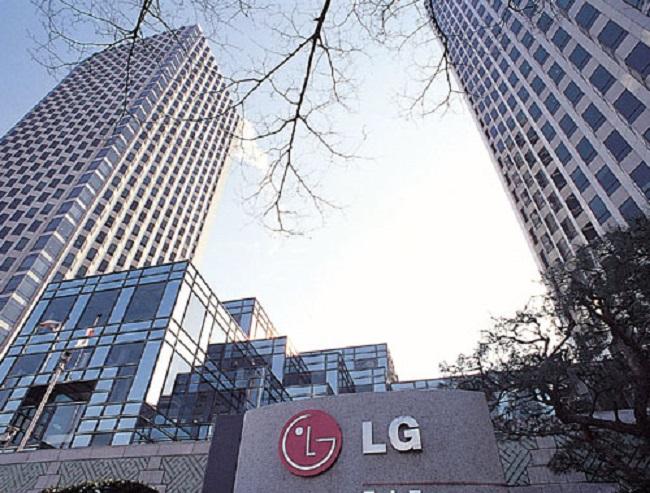 South Korean electronics company LG has filed a trademark application for the name ThinQ Wallet in the United States Patent and Trademark Office (USPTO) on July 2, potentially confirming last year’s rumors that the technology behemoth is developing a cryptocurrency wallet.

Based on the filing documents published on the USPTO website, the wallet will offer services including transaction authorization and settlement services, financing services, mobile and internet payment services, issuance of cyber money, computer software platform for blockchain, mobile electronic wallet for cryptocurrency, to name a few.

The trademark application, which is classified as Class 9/36, is also included in the European database.

ThinQ was a brand initially used by an intelligent refrigerator that was introduced by LG in 2011 at a consumer electronics show. It also uses the ThinQ trademark for its G7+ smartphone.

Meanwhile, the latest news underscores the growing number of technology manufacturers entering the cryptocurrency space. For instance, Samsung has recently unveiled its plan to expand its cryptocurrency and blockchain functions to its budget phones and team up with telecom companies in the areas of blockchain-based identification and local currency.