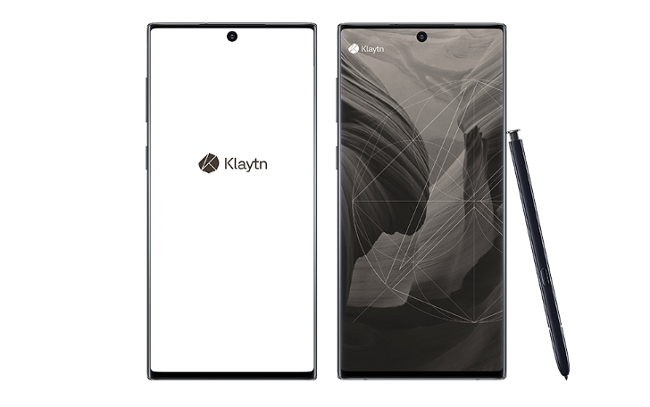 This was first reported by the Wall Street Journal. In an official announcement dated September 06, Klaytn said that the smartphone will provide easy and seamless experience for users interacting with blockchain-powered services.

It also features a new digital wallet called ‘KlaytnPhone Wallet,’ which will store KLAY, the native token of the Klaytn blockchain, and KLAY compatible tokens in a secure manner. The wallet is linked with the pre-loaded Samsung Blockchain Keystore, allowing users to easily create a key storage in the Secure File system for blockchain transactions.

“With the KlaytnPhone, we hope more users can more easily access and interact with blockchain-powered services. Those who have never experienced a blockchain application before can use our preloaded Klaytn BApps and send tokens via KlaytnPhone Wallet with ease,” Klaytn said.

The mobile could be purchased online at www.klaytnphone.com. All buyers will receive 2,000 KLAY later this year, Klaytn said.