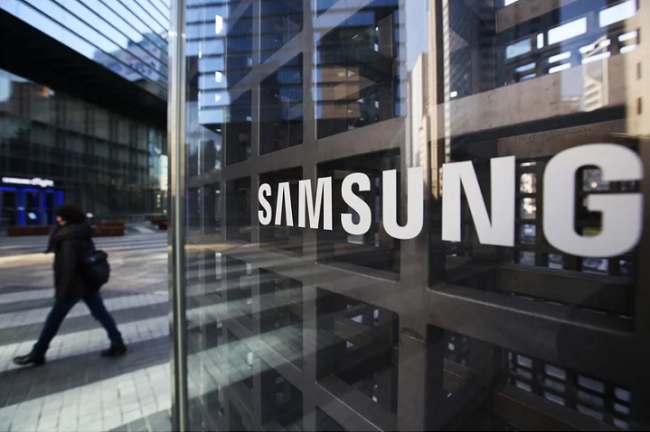 “When using a decentralized app (DApp) or cryptocurrency wallet that have integrated Samsung Blockchain Keystore SDK, users will be able to confirm their transactions on a secure screen and sign the transaction with a private key.”

Initially, the Keystore supported only the Ethereum blockchain. The updated information on the company’s developers website states that the Keystore has added support for Bitcoin and Klaytn (KLAY), the cryptocurrency issued by South Korean messaging giant Kakao’s blockchain platform.

Earlier this month, Samsung announced that it was adding 13 new apps to the Keystore, which would bring the total number of apps on the app store to 17.