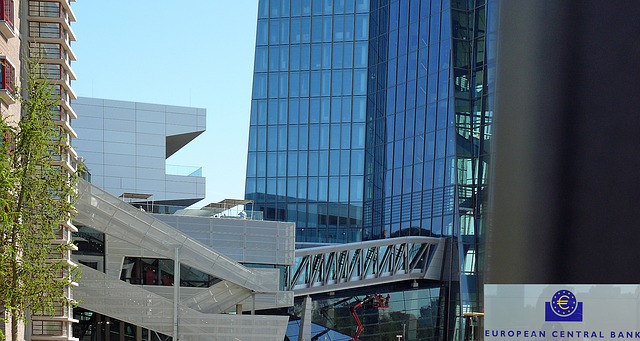 The European Central Bank (ECB) has joined the growing list of central banks that are actively looking into central bank digital currencies (CBDCs).

On Dec. 17, the ECB published a paper “Exploring anonymity in central bank digital currencies,” which detailed a CBDC proof-of-concept (PoC), called “EUROchain,” established by the European System of Central Banks (ESCB) under the coordination of the central bank itself.

The PoC has been developed in cooperation with Accenture and R3 with the IT infrastructure built on the functionalities of the Corda platform.

“The proof of concept drawn up by the ESCB demonstrates that it is possible to construct a simplified CBDC payment system that allows users some degree of privacy for lower-value transactions, while still ensuring that higher-value transactions are subject to mandatory AML/CFT checks,” the ECB said.

“It provides a digitalisation solution for AML/CFT compliance procedures whereby a user’s identity and transaction history are nevertheless hidden from the central bank and intermediaries other than that chosen by the user.”

The central bank, however, clarified that the research work is not geared towards practical implementation and does not imply any decision to proceed with CBDC. As such, the paper states that the “scalability of the prototype was for example not analysed.”

Just recently, ECB President Christine Largarde revealed that they have set up a task force to explore digital currencies, adding that they plan to “accelerate the effort of this taskforce…harnessing on all those experiments that have taken place and all the research that has already been put into this effort, together with the work that has been done here also…” by mid-2020.

A number of central banks, including those of China, Switzerland, Sweden, and Canada, have been actively involved in CBDC research and development for quite some time, while some have just started exploring the idea. Just recently, the Reserve Bank of Australia published an Issues Paper, seeking stakeholder views on CBDCs and stablecoins.

Turkish President Recep Tayyip Erdogan has also mandated the development of the country’s CBDC to be finished by 2020. The British Virgin Island (BVI) is also developing its own digital currency, called BVI-LIFE, which will be pegged to the U.S. dollar 1:1.

Its actually my pleasure to create this awareness of binary option(online) trade which i have invested in for years and was not profitable and encouraging until i got the best strategy for calculating the actual time to invest in other not to lose my money. now i make $15000 every week." make money from that strategy"for further information contact me on>>>>> [email protected] thank you ...................
More
Breaking
Feb 27, 2021 (Saturday)