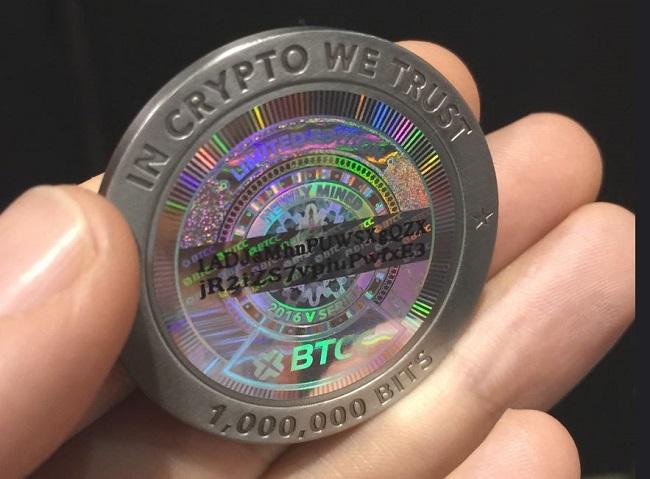 The People’s Bank of China (PBoC) has reportedly organized a dedicated team to develop its digital currency in a closed-loop environment.

An anonymous source with knowledge about the matter told CoinDesk that the team from the PBoC’s Digital Currency Research Lab has been working on an isolated location, away from the central bank’s Beijing headquarters, since early summer. Moreover, after Facebook introduced its cryptocurrency Libra in June, the work has since been expedited.

The information seems to be supported by a report by state-owned news outlet China Daily, which revealed that a “closed-loop testing” has started for the central bank digital currency (CBDC) to simulate payment payments from commercial and non-governmental organizations. If no further problems arise, China’s CBDC is slated to be launched earlier than Libra.

However, the PBoC's digital currency launch plans were quickly debunked by Chinese publications Tencent News and Sina, which said that both the timeline and scope of the institutions are “inaccurate speculations.”

But another source told CoinDesk confirmed Forbes’ report, although the informant refused to specify the name of the institutions. A third source also confirmed that such work exists inside the organization, but it is unclear what was actually contributed because of confidentiality agreements.

Meanwhile, when the CBDC is officially launched, it will unlikely be released nationwide. The Global Times, citing industry sources, said the digital currency could first test the water in Shenzhen, where local firms, including Tencent and other state-owned financial establishments, are working on technology that will support the upcoming cryptocurrency.

Based on the patent application, the CBDC may only act on the surface as cryptocurrency on the “peer-to-peer” trading system, but it will not host anonymity and decentralization.

As previously reported, Ma Changchun, the deputy director of PBoC’s payments arm, said that CBDC is close to launching after going through a decade of research and system development since 2018. A bank official also revealed that the PBoC will control China’s digital legal tender, which will be backed 100% by the reserves commercial entities pay to the institution.