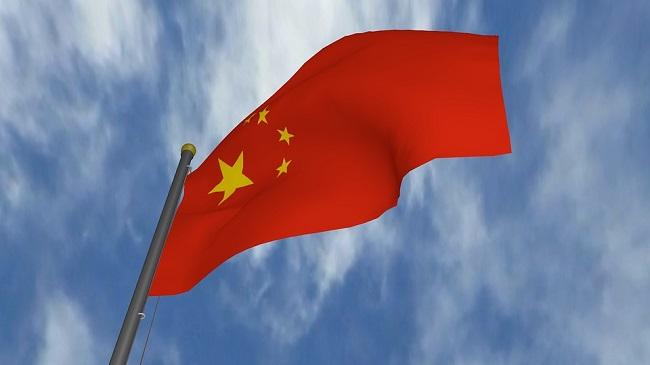 The People’s Bank of China (PBoC) is close to releasing its own government-backed digital currency, according to China Daily.

The report further revealed that the upcoming central bank digital currency (CBDC) may have been inspired by Facebook’s cryptocurrency Libra.

Mu Changchun, the deputy director of the bank’s payments arm, announced at a forum last week that the CBDC is close to launching after going through half a decade of research and system development since 2018.

The PBoC has reportedly been exploring various methods to realize the project. In fact, if everything goes well, the bank expects that its CBDC would be launched sooner than Libra.

However, Yang Dong, Research Center of Finance Technology Director and Renmin University of China Cyber Security, admitted that Facebook’s announcement of Libra triggered debate among Chinese regulators and motivated the inclusion of nongovernmental institutions to participate in the development and issuance process of the currency.

“Further testing is needed before officially launching the Chinese CBDC, gaining inspiration from the Libra.”

He further revealed that the succeeding trials will focus on nongovernmental and cross-border applications. Without divulging the specific company names, Yang also said that both private- and state-owned firms can participate together with the central bank.

However, the project will deal with certain hurdles, such as global coordination and monetary and exchange rate policies.

A bank official said that the PBoC will control China’s digital legal tender, which will be 100% backed by the reserves commercial entities pay to the institution.

In addition, citizens can use the digital asset in commercial institutions. Mu also revealed that various designated firms are currently looking for different technical avenues for the development of the asset and its electronic payment architecture.

As previously reported, Mu announced that the CBDC prototype is running completely on a blockchain infrastructure back-end with some slight modifications. He also revealed that the digital currency is going to adopt a two-tier operating system to accommodate China’s “complex economy with a vast territory and a large population,”