The British Virgin Islands just announced the development of a stablecoin that’s pegged on the U.S. dollar, with more details to be unveiled during the BVI Digital Economy symposium. 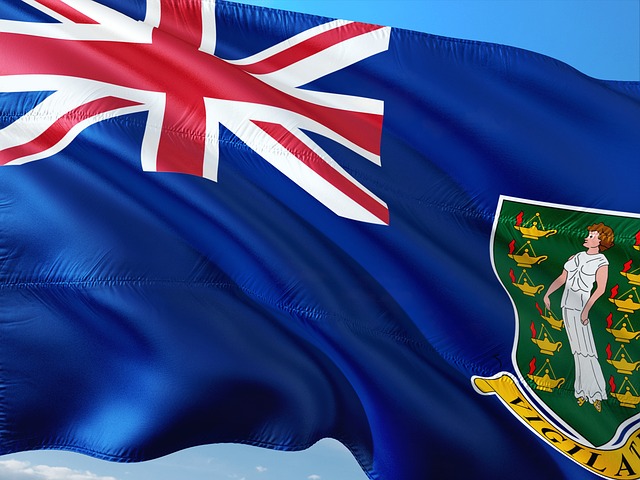 The British Virgin Islands (BVI) has announced the development of its own digital currency. Called BVI-LIFE, the digital currency will take the form of a stablecoin and will be pegged to the U.S. dollar 1:1.

The BVI has tapped LIFELabs.io to develop the stablecoin, with details about this initiative to be revealed during the BVI Digital Economy symposium. This maneuver is part of BVI’s plan to transition to the digital ledger in an attempt to streamline its operations and foster the growth of the fintech sector, LIFELabs said in a blog.

“In partnership with LIFELabs.io, the government is looking to implement a central digital currency powered by LIFEtoken pegged 1:1 against the United States Dollar for use within the territory. It is expected that this transition will reduce transactional fees, increase transaction speed, and be accessible to BVIslanders and tourists alike,” the blog read.

Apart from the stablecoin, the BVI will also be revealing more details about its Rapid Cash Response (RCR) fund that will be geared towards national emergencies. The initiative was first announced in April.

The RCR aims to expedite the movement of emergency funds from the government to the hands of its citizens using a LIFEwallet app. When a disaster strikes, people are usually hard-pressed to produce cash since infrastructures are damaged.

It’s also remarkably difficult to allocate funds to the residents as natural calamities like hurricanes create logistical nightmares for emergency responders. With the help of the LIFEwallet app, however, the government can send emergency funds to people through their smartphones.

Those who do not have smart mobile devices, LIFE will be sending digital currencies through SMS instead. As the app is built on the back of an immutable digital ledger, the BVI can lessen the cases of fraud, increase transaction speeds, and monitor the movement of emergency funds.

Lastly, the symposium will also be showcasing the Platform-as-a-Service of the BVI, which aims to connect merchants and facilitate cross-border transactions. LIFELabs CEO Sanjay Jadhav said that their collaboration offers a rare opportunity to help a region that can greatly benefit from the advantages that the innovation offers.

“This partnership puts us in a unique position to make a massive impact in a place that really stands to benefit. The foundation of digital currency is necessary groundwork for the British Virgin Islands to continue to serve the global economy as it has in the past with the onset of the blockchain revolution,” Jadhav said.