ECB President Christine Lagarde said that the task force that is overseeing the research on the digital currency will be accelerated next year, while the current system will be maintained and upgraded. 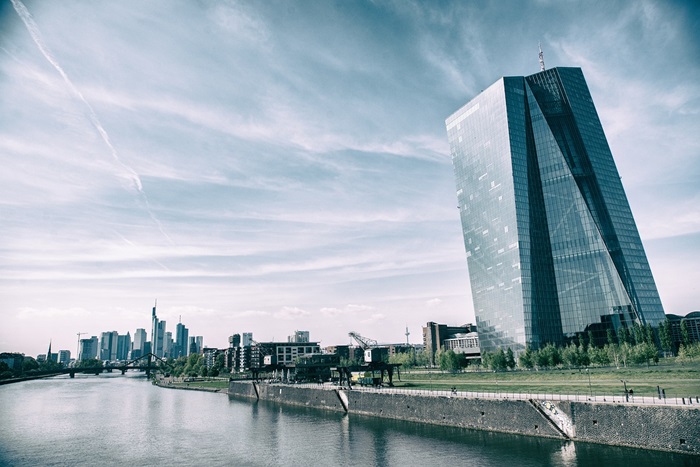 European Central Bank President Christine Lagarde has shown interest in the development of a digital currency amidst the rise of stablecoins and the negative connotations associated with it. In her first conference as head of the ECB, Lagarde revealed that they’ve already set up a task force to explore this front and will be accelerating the efforts of the said task force.

This agency will be provided with resources and information that have already been gathered by those who participated in previous pilots and trial runs. Lagarde said that this progress acceleration will be done by mid-2020, adding that moving forward, they’ll be identifying the details surrounding this new innovation to better map out the evolving landscape.

A call for a better system

Benoît Cœuré, a member of the Executive Board of the European Central Bank (ECB), has previously called forth the unity among European countries to develop a payment system that is in line with the current technological standard. Lagarde mentioned Cœuré during her speech, thanking him for his contributions toward the ECB and wishing him well on his next journey.

Cœuré mentioned the creation of a central bank digital currency (CBDC) in a paper titled “Towards the retail payments of tomorrow: a European strategy.” In it, Cœuré said that even though significant progress has been made on the European retail payment market at the back-end, it hasn’t translated well in the front-end. He said that due to the accelerated evolution of technology, it’s been increasingly challenging to keep up with the changes, especially since new players with deep pockets have entered the scene.

“For example, a central bank digital currency could ensure that citizens remain able to use central bank money even if cash is eventually no longer used. A digital currency of this sort could take a variety of forms, the benefits and costs of which the ECB and other central banks are currently investigating, being mindful of their broader consequences on financial intermediation,” Cœuré.

It’s worth mentioning, however, that even though Lagarde is willing to explore this new frontier, she said that she’ll be continuing to improve the systems that are already in place. The systems that she mentioned are TARGET Instant Payment Settlement (TIPS) and Pan European Payment System (PEPS).