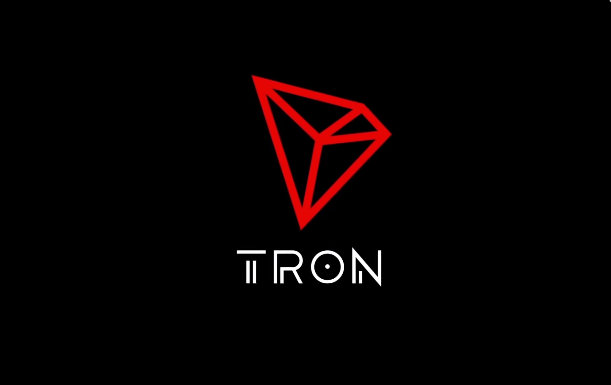 The first ten USDT has been issued in TRON Blockchain, Justin Sun, CEO and Founder of Tron Foundation, announced in a tweet.

Thrilled to announce that the first 10 $USDT has been issued in #TRON #blockchain. This is a huge milestone for stablecoin and a new beginning for #USDT. For partner, exchanges and wallets, feel free to support it. #TRX #BTT Check out: https://t.co/AM8cK0pqrP pic.twitter.com/pYnSnYBOQs

The announcement follows the partnership between TRON and stablecoin project Tether formed in March.

Tether is currently the eighth largest cryptocurrency by market cap. Backed by the U.S. dollar, it was launched in October 2014 with the objective of allowing movements of funds quickly between different exchanges, while benefiting from the stability of the US Dollar.

USDT is now the official stablecoin issued by Tether on the TRON network. The TRON Foundation had said that the TRC20-based USDT will enable interoperability with TRON-based protocols and Decentralised Applications (DApps) while allowing users to transact and exchange fiat pegged currencies across the TRON Network.

TRC‌-20 is a technical standard used for smart contracts on the TRON blockchain for implementing tokens with the TRON Virtual Machine (TVM). It is fully compatible with ERC‌-20.

In an online post today, the TRON Foundation said, “The TRON based token is an upgrade from the OMNI protocol based USDT, which now allows to hold and transfer via smart contract on TRON, with a completely free and transparent process, 0 transfer fee, and instant delivery.”

TRON further announced that it will reward TRC20-based USDT holders with 20 million USDT for 100 days. Starting April 30th, it will work with leading crypto exchanges including Huobi, OKEx, etc. on this campaign, ending August 7th.

Exchanges and wallets seeking to upgrade to TRC20 based USDT are required to contact official USDT service email. They will work directly with Tether team, telling Tether the amount of USDT-OMNI or USDT-ETH to swap.