TRON and Tether partner to launch USDT on TRON Blockchain 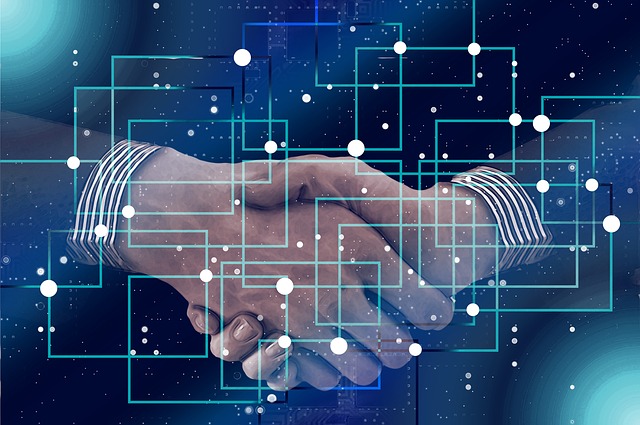 Decentralized internet protocol TRON has announced that it is teaming up with stablecoin project Tether to introduce USDT to the TRON blockchain.

Tether was launched in October 2014 with the objective of allowing movements of funds quickly between different exchanges, while benefiting from the stability of the US Dollar. It is currently among the top 10 cryptocurrencies by market cap.

In its official release, the TRON Foundation said that the TRC20-based USDT will enable interoperability with TRON-based protocols and Decentralised Applications (DApps) while allowing users to transact and exchange fiat pegged currencies across the TRON Network.

TRC‌-20 is a technical standard used for smart contracts on the TRON blockchain for implementing tokens with the TRON Virtual Machine (TVM). It is fully compatible to ERC‌-20.

The companies expect to implement USDT on Tron by early second quarter.

“We are pleased to announce this collaboration with the Tron Foundation. This integration underlines our commitment to furthering innovation within the cryptocurrency space as we continue to anticipate the needs and demands of the digital asset community,” Jean-Louis der Velde, Chief Executive Officer of Tether, said.