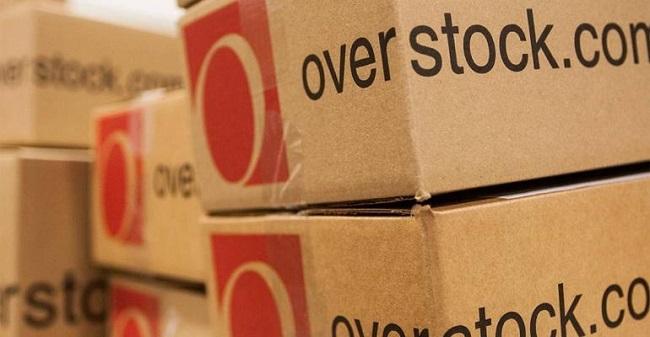 The complaint, which was registered on Sept. 27 in Utah, was filed by Lewis Kahn of Louisiana-based law firm Kahn Swick & Foti on behalf of plaintiff Benjamin Ha and “on behalf of all others similarly situated.”

The suit requests a trial by jury, alleging that Byrne created Overstock’s digital token-based dividend to punish short-sellers, which other outlets have alleged previously.

“While defendant Byrne had previously, at different times, launched into public tirades over short selling and naked short selling, the tZERO Dividend was his secret plot to finally obtain hegemony over them — and it almost worked,” the lawsuit stated.

In July, Overstock introduced the Series A-1 Preferred Stock, designed to pay stockholders dividends in its affiliate company’s digital security. However, investors are not oddly allowed to trade the dividend for 6 months.

“While shares traded to a Class Period high of $26.89 each on September 13, 2019, they traded to as low as $15.50 by September 18, 2019, three trading days later, after investors learned that the tZERO dividend was designed to be a short squeeze,” the court paper read.

The accuser further noted that Byrne’s strategy was suspicious, claiming that they enabled them to “sell additional shares of Overstock in the market to create a cash fund necessary to support its crypto project (in the face of them being abandoned by investment partners).”

Overstock, Byrne, and Iverson were accused of violating Section 10(b) of the Securities Exchange Act, which outlines the antifraud provisions of securities swaps. The court paper also claimed that Byrne violated Section 20(a) of the act because of his status as a large shareholder.

The filing comes after Byrne abruptly stepped down as CEO on Aug. 22 after admitting to helping conduct political espionage and having in a relationship with Russian spy Maria Butina. After less than a month, he sold all Overstock stake, estimating to be worth $100 million, to invest in cryptocurrencies and precious metals.