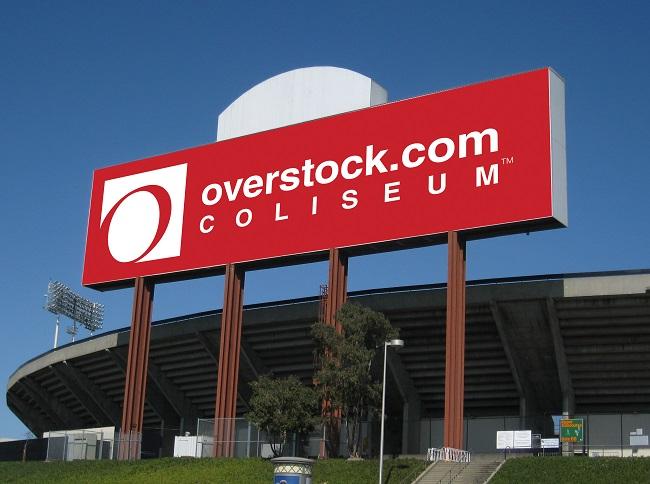 As per a release, the digital dividend will be payable at a 1:10 ratio, which means that for every 10 shares of common stock, one share of Series A-1 Preferred Stock will be issued. An estimated 40,000 holders hold around 37 million Overstock shares. Given the ratio, approximately 3.7 million digital shares will be distributed, including shares that are held as part of investors’ 401(k) or IRAs.

The existing Series A-1 shares can be traded on the PRO Securities alternative trading system (ATS), which is powered by technology owned and licensed to it by Overstock.com's blockchain subsidiary tZERO.

Investors are allowed to trade on the ATS only via a brokerage account established with Dinosaur Financial Group. Electronic Transaction Clearing will take care of the clearing and custody, whereas Computershare will act as the transfer agent. The company revealed the digital shares have not been registered under the Securities Act of 1933.

Byrne admitted that he is unable to predict if the digital assets will trade in “rough approximation” with the firm’s traditional stock. He also noted the potential arbitrage opportunities between the two types of shares.

However, he thinks that the recent initiative is a move forward towards a blockchain-based capital market, which is opposed to the conventional “trading and settlement mechanisms about which [he has] long made [his] criticisms and doubts known.”

The record date for the digital asset dividend is set for September 23, 2019, whereas the distribution date is set on November 15.

Just recently, Overstock.com’s blockchain subsidiary Medici Land Governance has landed a deal with Liberia’s Ministry of Finance and Development Planning to digitize services of the African country. The pro bono pilot project will look into Liberia’s potential for digitization, strengthen its economy through blockchain, and improve interoperability between government departments.