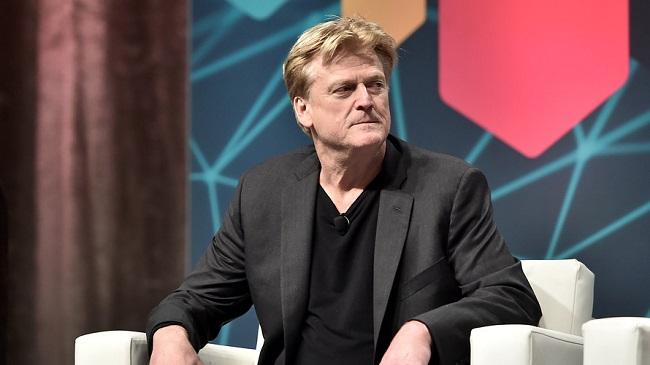 After abruptly stepping down as Overstock.com’s CEO, Patrick Byrne has dumped all his equity holdings in the company over the past week to purchase cryptocurrency and precious metals.

As per his website DeepCapture.com, Byrne wrote that he will have all his proceeds reinvested by the end of the week into “investments that are counter-cyclical to the economy,” particularly, “gold, silver and two flavors of crypto.”

“The gold and silver are stored outside of the United States, in Switzerland, and within two weeks, will be scattered in other locations that are even more outside of the reach of the Deep State, but are places that are safe for me,” he said.

On Thursday, Byrne filed a statement with the Securities and Exchange Commission (SEC), declaring that he had sold 4.7 million Overstock shares worth nearly $100 million. The transactions were made over the previous three trading sessions.

Byrne said he decided to sell off everything this week, after he reportedly got word that the SEC – the “Deep State’s pets” – was going to scuttle Overstock’s crypto dividend policy. Overstock announced on Wednesday it will halt this plan to sort out regulatory logistics.

“They leaked that they were going to Bazoomba our digital dividend,” he wrote. Further, he said selling off his stake was a way to protect the company from regulators who are trying “to break Overstock as a way of crippling me.”

“With me no longer an executive, a board member, or even a shareholder, it becomes pointless for them to try to get at me that way. There are other ways they will come for me, but there is no edge for them to come through Overstock to do it,” he wrote.

Byrne resigned as Overstock’s CEO in August, saying he did what was deemed “necessary for the good of the country.” He admitted he had been involved as a federal informant in the investigation of accused Russian spy Maria Butina.