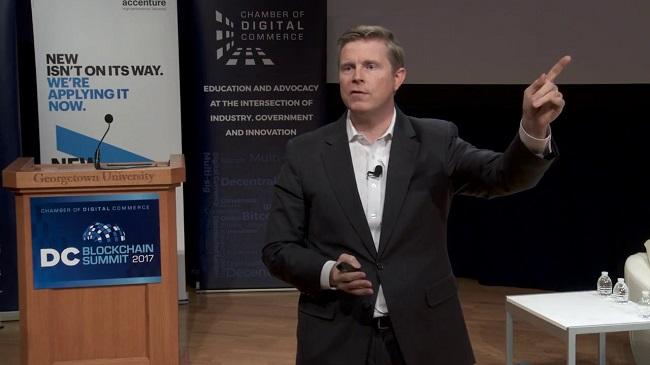 As per the official announcement, Johnson had been appointed by its board after serving as an interim CEO since Aug. 22, when former CEO Patrick Byrne stepped down from his position after admitting to helping carry out political espionage and having a relationship with Russian spy Maria Butina.

Currently, Johnson also acts as the company’s member of the board of directors, president of Overstock’s venture capital arm Medici Ventures, and chairman of the board of its blockchain arm tZERO Group.

“Overstock has two unique businesses… I have run both, and I know how to unlock the value in each. I’m confident we can rapidly return our retail business to profitable growth. Our transformative blockchain businesses continue to lead their respective industries by getting real products into production.”

Aside from the official welcome, Overstock also announced that it has appointed former principal financial officer Robert Hughes as an acting chief financial officer. He replaced Greg Iverson.

In addition, the news also provided retail guidance, saying Overstock has set out several market factors that it expects to affect profitability. However, it reassured that “in spite of these recent headwinds, we’re confident in our retail strategy.”

The press release follows after Byrne dumped all his equity holdings, worth nearly $100 million, in the company over the past week, with plans of reinvesting the money to cryptocurrency and precious metals. He blamed the Securities and Exchange Commission – the Deep State’s pets – for the selloff, saying the move was a way to protect Overstock from regulators who are trying to break the company “as a way of crippling me.”