Microstrategy is not planning to sell its Bitcoin in a hundred years. 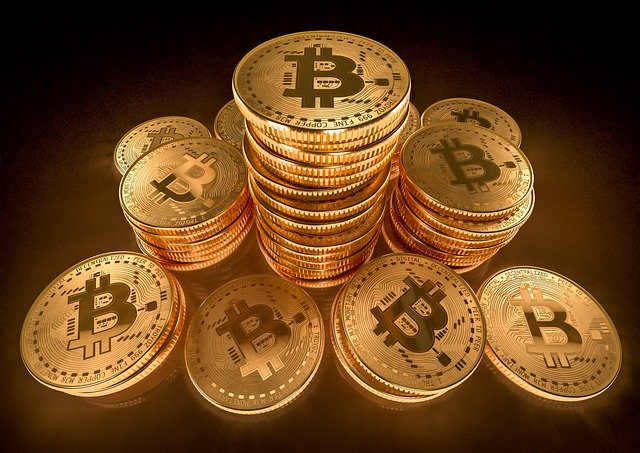 In August, Microstrategy revealed that it bought $250 million in Bitcoin (BTC) as part of the firm’s capital allocation strategy. The Nasdaq-listed firm decided to invest in the cryptocurrency for its store of value as well as its long-term appreciation potential.

In a recent interview with Real Vision CEO Raoul Pal, Microstrategy CEO Michael Saylor revealed that his company intends to hold on to their Bitcoin for a long time. In fact, the executive said that he will hold the cryptocurrency for 100 years, Cointelegraph reported.

“This is not a speculation, nor a hedge,” Saylor explained the company’s decision to invest $250 million in Bitcoin. “It is a deliberate corporate strategy to adopt the Bitcoin Standard.” He added that the decision was reached after a discussion between the board, the company’s investors, executives, and auditor.

Saylor believes that Bitcoin is the world’s best collateral that’s even better than gold or any commodity. According to the Microstrategy CEO, if one holds $100 million in cash, it’ll lose 99 percent of its value in 100 years. In the case of gold, it will likely lose 85 percent of its value after a century.

The executive also addressed speculations that he is going to dump it soon and by another company with the profits. Saylor said that he has no plans of selling the cryptocurrency since he’s in it for the long haul.

The executive also explained why he is not into Ethereum at the moment. “There are centralized competitors to it and they’re [Ethereum] not done with the functional architecture yet,” Saylor said, adding that the fact that Bitcoin’s market cap is so much bigger than other cryptocurrency means that “the market screaming to you there is a winner, [...] it’s eating the world.”