Libra will be classified once it goes live; PayPal explains why it backed out of the Association

Libra is still in development and CFTC Heath Tarbert said it’s too early to classify the stablecoin as there’s still a lot of unanswered questions revolving around the product. 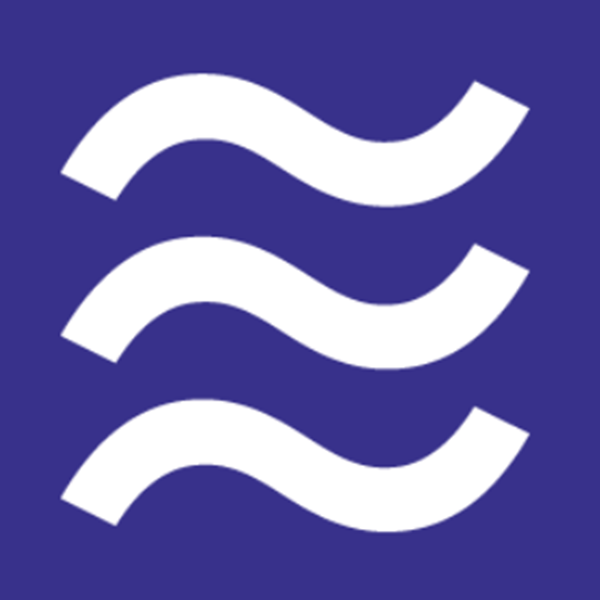 The verdict on Libra, Facebook’s proposed stablecoin, is still up in the air and it’s still unclear how regulators will categorize it once it launches. Chairman of the U.S. Commodity Futures Trading Commission (CFTC) Heath Tarbert said that at this time, it’s too early to label if Libra is a security or a commodity.

Despite massive pushback from lawmakers and governments around the world, Libra’s development is still moving forward. At the time of writing, there’s still no exact date when the stablecoin will launch, although it’s been revealed that it may be ready by Q3 or Q4 2020, CoinDesk reported.

Tarbert said that only when Libra goes live will regulators be able to create sound legislation around it. The chairman brought up Bitcoin as an example and how regulators were able to decide that the cryptocurrency is a commodity due to how long it’s been in the crypto scene.

“Libra is developing and there are a bunch of unanswered questions – and also the way that it's structured, linking it directly to a set of national currencies – a very different product," Tarbert said.

Meanwhile, U.S. Congress has yet to change its negative perspective towards Libra due to fears of illicit activities that the stablecoin might usher. This isn’t counting on the fact that it may threaten the U.S. dollar and a bunch of other government-backed currencies once it launches.

Indeed, France and Germany have already declared that Libra will be ban in its borders once the stablecoin goes live. Top-level Chinese officials also view Libra as a massive threat, adding that the stablecoin should be a major concern for all central banks.

Due to strict regulatory scrutiny, a bunch of initial backers of Libra has opted to jump ship including Visa, PayPal, and MasterCard. However, PayPal CEO Dan Schulman spoke with Fortune last week and explained that the decision behind dropping out of the Libra Association wasn’t spurred by strict regulations.

“Regulatory and compliance, for us, is foundational… That wasn’t really what spooked us on it. It was just about, ‘Where do we want to put our attention, and what do we want to do today to advance our mission?’” Schulman said.

The consortium behind Libra is currently working in establishing nodes for the stablecoin, with Coinbase, Uber, BisonTrails, Iliad, Xapo, Anchorage and Facebook’s Calibra networks already up and running. The rest of the association members – which is at 21 – are still trying to create their own nodes and there’s no timeline when it will be finished.