Calibra head David Marcus recently defended Libra and said that the resistance on the project is similar to the difficulty that the internet and electricity faced during nascent stages. 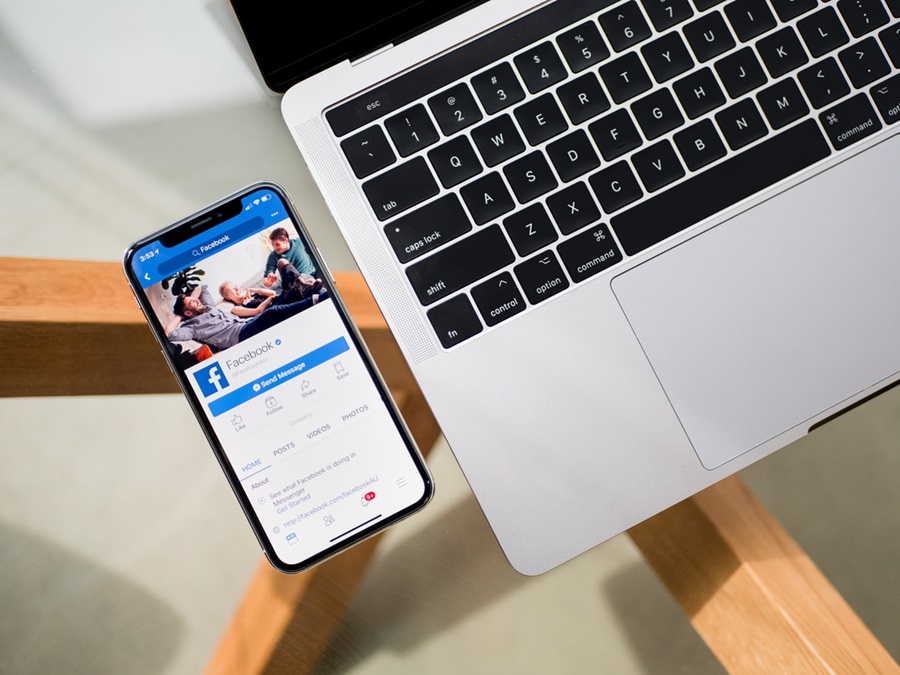 Facebook CEO Mark Zuckerberg is still trying to push the Libra project forward despite meeting strong resistance from the U.S. Congress last week. But it’s not just Zuckerberg who’s been advocating for the launching of the cryptocurrency.

Calibra bigwig David Marcus recently took the stage during the Money 20/20 USA in Las Vegas and provided further insight into the Libra initiative. In its Libra white paper, Facebook said that it created Calibra "a regulated subsidiary, to ensure separation between social and financial data and to build and operate services on its behalf on top of the Libra network."

Marcus is convinced that Libra will be an innovation that will change the world for the better, putting the initiative on par with how electricity and the internet have shaped our current society. He also added that similar to those things, great innovations are always met with hostility before mass adoption takes place, Finextra reported.

“These headlines are a preamble to more hard times ahead and we must govern the network into a place where it will meet regulatory standards, then we will see the network come to life. People deserve much better than they have,” Marcus said.

Zuckerberg told Congress last week that the main goal of Libra is to help people who are unbanked, which numbers by the billions globally. By launching Libra, people who don’t have access to banks will be able to send money directly to their friends and family without going through remittance services that are charging up steep amounts.

However, Congressman Bradley Sherman didn’t buy what Zuckerberg was peddling saying that the only people that Libra will serve are drug cartels, money launderers, and tax evaders. This distrust was pretty much the theme of the meeting as several more representatives underscored Facebook’s dubious record regarding keeping personal information secured. The Cambridge Analytica scandal, for instance, has been brought up by the committee.

Another problem that Libra faces is the fact that a consortium of company juggernauts will oversee the network, eliminating the decentralized idea that made cryptocurrency popular in the first place. But this isn’t to say that Congress is doing a good job at trying to regulate Libra.

Throughout the hearing, it was clear that Congress was out of its element discussing Libra as the dialogue veered off-topic time and again. Identifying the difficulty faced by regulators, the Electronic Frontier Foundation created a guideline that lawmakers should follow in their attempt at regulating Libra, AMB Crypto reported.