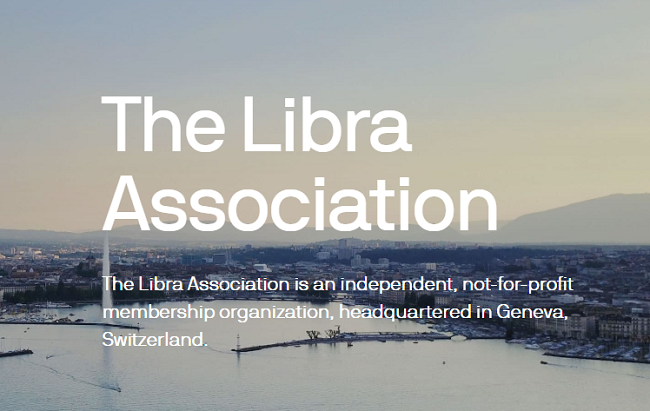 The head of the Libra Association, the governing body of Facebook’s Libra project, has said that Libra cryptocurrency would be launched in the latter half of 2020.

The comment is rather startling given the continued regulatory pushback the project is facing. Just recently, French finance minister Bruno Le Maire said that they cannot authorize the development of Libra on European soil.

However, despite the regulatory resistance, Bertrand Perez, director-general of the Libra Association, is confident about the launch of the cryptocurrency. In an interview with Les Echos, Perez said that they are “firmly maintaining” their launch schedule and has taken a year prior to the launch to address all the issues.

“To achieve this goal, we still have work and especially with the regulators. We are about to get our approval, as a payment system, in Switzerland. We are fully aware of the issues related to money laundering and terrorist financing, and we will work with regulators to address them,” he said (via online translation).

He also said that the association is aiming to expand to 100 members next year, adding that they have received numerous requests, running into many more than a hundred.

Speaking of the composition of the currency basket that will back Libra, Perez reiterated that it will include the dollar, euro, yen, pound sterling and Singapore dollar, but not Chinese yuan. He also said that the Libra Reserve will be invested in the currencies of the basket and very short-term government debt.

“These should be a few tens of billions of dollars, a hundred and probably no more than 200 billion dollars,” Perez said. “This is a low figure in the global financial markets of currencies. We are not going to become a new BlackRock. This is why the fears about the destabilizing aspect that this reserve could have on the monetary policy of the central banks whose currencies appear in our basket do not seem to us to be justified.”