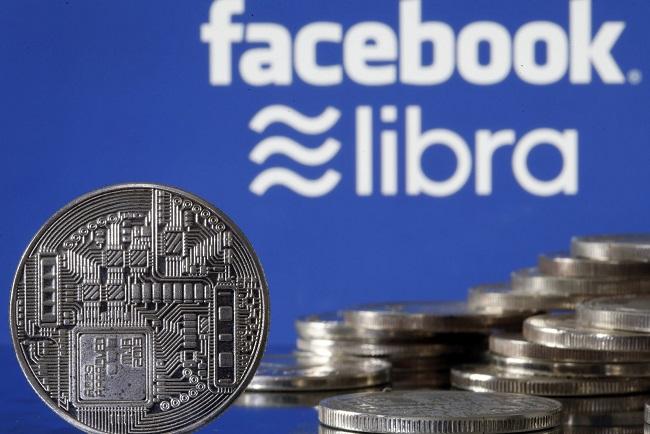 France warned on Thursday that it will block the development of Facebook’s cryptocurrency Libra as it is posing a threat to the “monetary sovereignty” of governments.

“I want to be absolutely clear: in these conditions, we cannot authorize the development of Libra on European soil,” Bruno Le Maire said during an OECD conference on blockchain and cryptocurrencies in Paris, France (as quoted by Rappler).

French officials have continuously cautioned on the risks Libra poses, and Le Maire kept the pressure up at the meeting.

“The monetary sovereignty of countries is at stake” from a “possible privatization of money… by a sole actor with more than 2 billion users on the planet,” he said, The Telegraph noted.

Other than underscoring sovereignty, he stressed issues on money laundering, terrorism financing, and market dominance. He also said that virtual currency can potentially help people abandon national currencies during a crisis, complicating the efforts of a government to manage the economy.

“I don’t see why we should dedicate so much effort to combating money laundering and terrorist financing for so many years to see a digital currency like Libra completely escape those regulatory efforts,” La Maire said.

Libra has been promoted as a means to serve the more than a billion “unbanked” people by providing online commerce and financial services at a minimal cost. However, officials are wary of how the currency will comply with regulations.

Le Maire also revealed he has been in talks with ECB President Mario Draghi and the central bank’s next chief Christine Lagarde about making a “public digital currency,” as per a CNBC report.

While underscoring that Libra has become the “world’s most scrutinized fintech effort,” Dante Disparte, Libra Association’s Head of Policy and Communications, said that Le Maire’s latest remarks “underscore the importance of our ongoing work with regulatory bodies and leadership around the world.”

Meanwhile, Mark Branson, the director of the Financial Market Authority (FINMA), has spoken out on the perceived pressure of Libra being based in Geneva and the potential opportunities the cryptocurrency tech brings.

Speaking to the Neue Zuercher Zeitung newspaper, Branson said that although Libra has a controversial status, FINMA is not obliged to “facilitate” the project, adding that it has to “explain and apply the existing rules” instead.

However, he also did not deny the reputational risks Libra can bring. He also noted that FINMA was not under pressure to apply stringent rules to Libra, saying that Libra has “big ambitions” and that his agency does not need foreign pressure to recognize this. He further pointed out that the Libra Association is composed of 28 “successful and huge corporations.”

“But I have a hard time thinking that Switzerland should become a second-rate financial center just to avoid such risks. The decisive factor is whether Switzerland has credible regulation and supervision as well as appropriate framework conditions for large players,” he said.

He also called for the coordination among international regulators, saying it would be “illusory” to think Libra is a one man job. Branson acknowledged the challenges the technology poses and said that FINMA plans to regulate the crypto industry similar as to how it manages traditional finance.

Other than risks, the FINMA chief also highlighted some benefits, including tackling money laundering if traceability of transactions is in full operation.

When asked about Libra’s plan to register in Switzerland as a payment system, Branson said that the license is necessary to cover Libra’s ambitions. However, if the project offers other “risk-enhancing services,” then additional requirements are necessary.