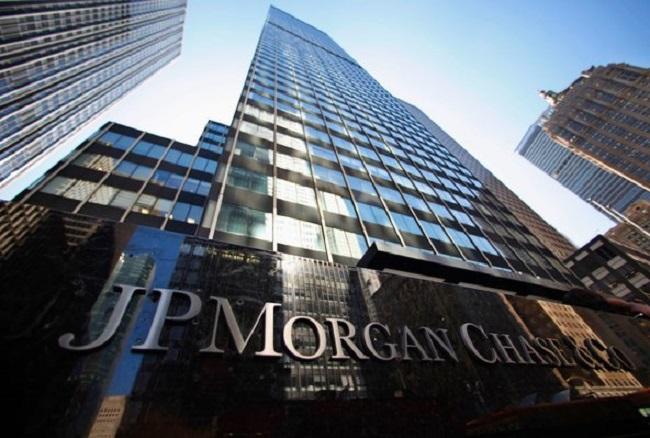 Quorum was launched by the financial services giant back in 2016. Based on Ethereum, it is an open-source blockchain platform that combines the innovation of the public Ethereum community with enhancements to support enterprise needs.

The sources told the publication that the merger deal is expected to be officially announced within the next six months. It is unclear if the Quorum team, consisting of around 25 people, will be absorbed by ConsenSys following the merger, the sources said. The financial terms are also uncertain at the moment.

JPMorgan uses Quorum to run its Interbank Information Network (IIN) – a blockchain project that aims to speed up the processing of global payments and reduce the time taken to respond to compliance and other data-related inquiries. Originally launched in 2017, IIN has grown its members significantly over the years, attracting more than 300 banks worldwide.

The bank also revealed last year that it will use the Quorum blockchain to issue its own digital currency, called JPM Coin.

A source said that JPMorgan has been mulling spinning off the blockchain unit for nearly two years now and has been assessing various options including establishing an open-source foundation, setting up a new startup or merging it with another firm. The bank chose to merge the unit with ConsenSys as both entities are focused on ethereum and have worked in joint initiatives in the past.

Another source said that the merger deal with ConsenSys would not affect the IIN and other JPMorgan projects running on Quorum. Also, Quorum is expected to maintain its brand following the merger and keep the technology open source.

Meanwhile, ConsenSys has laid off 14% of its workforce amid its efforts to separate its software development business (ConsenSys) from its venture activities (ConsenSys Investments). In an online post, the firm said:

“This restructuring is a critical step toward enabling ConsenSys to continue to drive innovation, better serve its customers and the broader ecosystem, and keep pace with accelerating market growth.”