Blockchain startup ConsenSys lays off 14% of its workforce 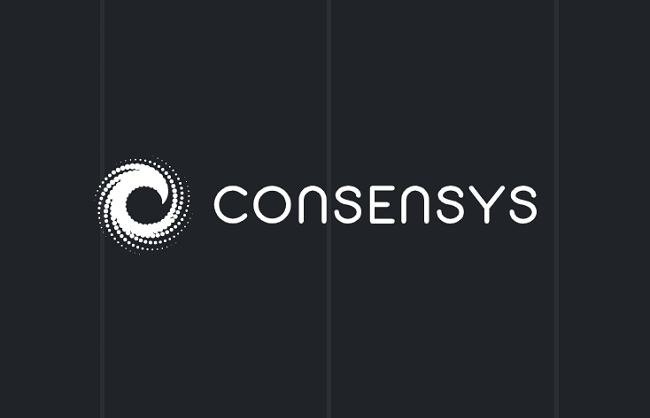 Blockchain startup ConsenSys announced on Tuesday that it cut down its workforce by 14%, Reuters reported.

The layoffs follow the company's decision to shut down its operations in India and the Philippines in December 2019, which resulted in the termination of 11 employees. According to the report, the latest layoffs would allow the team to “be better align with the needs of a focused software development company.”

A company spokesperson said that the employees who will lose their jobs will include those from the human resources, and finance and marketing departments. Those who are working in the product teams will not be affected by the changes. The spokesperson declined to comment on the actual number of job losses.

The New York-based company is reportedly considering undertaking a restructuring to separate its software development business from its venture activities.

ConsenSys told The Block that it had “two separate strategies to grow and support the ecosystem as a software company and a separate investment company.”

A source with knowledge about the matter told the publication that this decision followed after the ethereum-focused company faced difficulty in raising funds as a company that is engaged in both software development and investment activities. Following the restructuring, the company is reportedly eyeing a $200 million raise.

“Separating the core software business from investment activity means the shape and size of ConsenSys will change,” the firm announced. “ConsenSys will finalize the transition from its venture production model and spin out a number of its internally funded projects into the ConsenSys Investment portfolio.”

Back in Dec. 2018, ConsenSys laid off 13 percent of its employees as it streamlined several parts of the business including ConsenSys Solutions, spokes, and hub services.