ConsenSys, the Ethereum blockchain development firm, has closed down its offices in India and the Philippines citing ‘realignment’ of teams in the two regions. 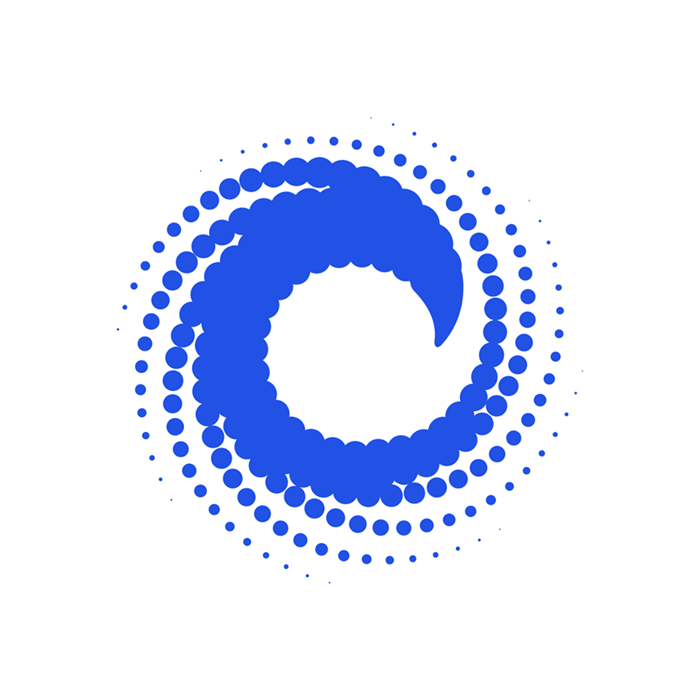 Ethereum blockchain development company ConsenSys has reportedly shut down its operation in India and the Philippines, letting go of 11 people in the process. Further details are yet to be disclosed but a ConsenSys spokesperson told Cointelegraph that it was “due to a realignment of the sales and services team in those countries.”

The firm has been working on projects in both countries ranging from the health sector to banking payments. In India, ConsenSys has been trying to launch an ethereum coding program in an attempt to mint more professionals in the field. It has also been working on decentralizing the region’s health care and land titles, both of which can greatly benefit from the innovation’s immutable ledger.

Meanwhile, the blockchain firm has been helping on a payment network initiative for financial firms in the Philippines to streamline the movement of funds in the country. Dubbed i2i, the project is a clearing system by the Union Bank that aims to link other financial institutions through blockchain technology.

Despite this development, however, ConsenSys is still trying to foster the growth of other crypto projects. Last month, the company joined the funding round of Vietnamese blockchain game developer Sky Mavis, which was led by game developer and publisher Animoca Brands.

The funding managed to raise $1.5 million and has accelerated the progress of Sky Mavis’ “Axie Infinity” game.

“We now have the resources to take the ‘Axie’ vision to people in the real world. We’re fully focused and locked in on the mobile app launch right now — we can’t wait to show it to everyone,” said Trung Nguyen, CEO and Co-Founder of Sky Mavis.

In October, ConsenSys shelled out $175,000 to support seven Ethereum-based initiatives. The firm has been trying to provide support to promising blockchain projects that are struggling to find proper backing. Even though the project may not be profitable, ConsenSys is still willing to fund it provided that it will add value to the Ethereum space.

“It comes down to this theory of the ‘tragedy of the commons.’ We all need certain pieces to work for everyone else to build something potentially more profitable on top,” says Consensys Marketing Director Daniela Osorio.