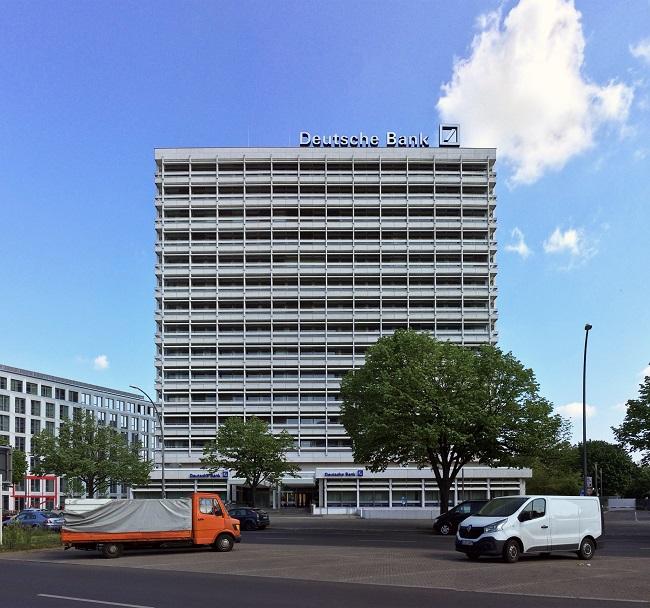 The IIN, which is a network of 320 banks, enables its members to exchange international payments-related information on a blockchain. Until this point, the majority of the network members were smaller banks and JPMorgan clients.

“Having Deutsche join — and hopefully Deutsche will be the first of several other large banks — is going to help us drive towards ubiquity and ubiquity is a prerequisite for the success of the network,” Takis Georgakopoulos, JPMorgan Head of Payments, said.

The IIN project was launched as a pilot in 2017 in cooperation with global partners Royal Bank of Canada and Australia and New Zealand Banking Group. Developed by JPMorgan, the Quorum-powered initiative aims to speed up the processing of global payments. It could cut short the time spent to respond to compliance and other data-related inquiries, which causes a delay in payments.

The report noted that the recent move could prove to be a buoy for Deutsche Bank, which reportedly laid off employees earlier this year to deal with financial woes. Joining IIN could thus enable the bank to provide better services to its customers and reduce the cost of processing difficult payments.

“Our competitors are not just the other banks, it’s also new players in the market, we need to become efficient enough to provide seamless real time and digital process,” Ole Matthiessen, who has headed Deutsche’s cash management division, said, adding that the recent move marked a crucial step to increase customer satisfaction.

By far, over 65 banks have gone live on the IIN and at least 255 have written letters of intent. Georgakopoulos said IIN eyes to sign up 400 banks by the end of the year and expects to include other “large banks.”

Last June, JPMorgan revealed its plans to launch its cryptocurrency JPM Coin by the end of this year. The U.S.-dollar tied stablecoin can reportedly enable "instantaneous transfer of payments between institutional accounts."