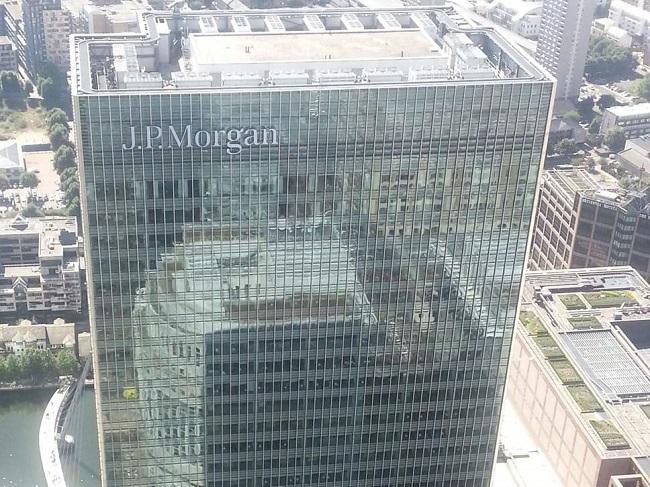 First reported by CNBC, JPM Coin is a digital coin representing U.S. dollars held in designated accounts at JPMorgan Chase N.A. The banking giant said that the token will be extended to other major currencies, adding that “the product and technology capabilities are currency agnostic.”

“The JPM Coin is based on blockchain-based technology enabling the instantaneous transfer of payments between institutional accounts,” Umar Farooq, head of Digital Treasury Services and Blockchain, said.

“When one client sends money to another over the blockchain, JPM Coins are transferred and instantaneously redeemed for the equivalent amount of U.S. dollars, reducing the typical settlement time.”

The token will be issued on Quorum Blockchain and the bank plans to extend it to other platforms. It will be operable on all standard blockchain networks, Farooq added.

J.P. Morgan said that it has become the first U.S. bank to create and successfully test a digital coin representing a fiat currency. The test involved moving money between a client account and J.P. Morgan’s account using the new technology.

The bank also clarified that the coin is currently a prototype that will be tested with a small number of its institutional clients. It plans to expand the pilot program later this year.

“As we move towards production we will actively engage our regulators to explain its design and solicit their feedback and any necessary approvals,” it said.