Angel investor Greg Bennett has filed a lawsuit against crypto exchange Bittrex on the grounds of poor security protocols that resulted in the hacking of 100 bitcoins. 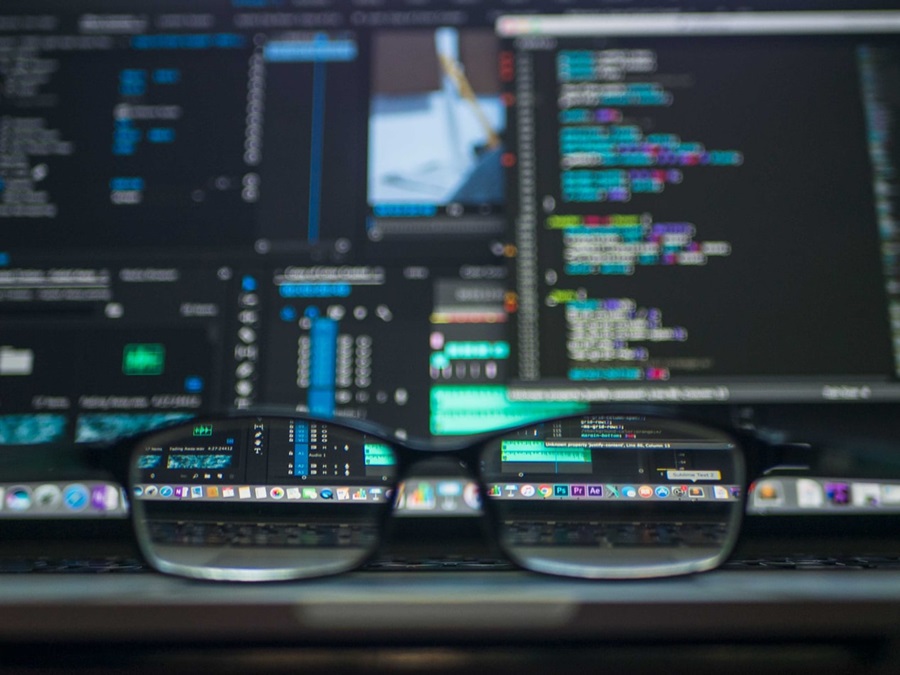 Crypto exchange Bittrex has recently been slapped with a lawsuit by angel investor Greg Bennett. The lawsuit concerns the hacking of Bennett’s 100 bitcoins, which currently amounts just south of $1 million.

Bennett argued that Bittrex not only failed to protect his investment due to poor security protocols but also didn't act quickly at the time when the hacking was taking place. The pilfering occurred back on April 15 where the illicit actors took control of Bennett’s phone, giving them access to his online identification and used the opportunity to drain 100 bitcoins out of his Bittrex wallet.

After successfully transferring the cryptocurrencies, the hackers sold it for other crypto assets, which was then funneled to the criminals’ accounts. The hackers could’ve taken a lot more but 100 bitcoins are the maximum daily withdrawal allowed by Bittrex. Bennet said that the thieves went back the next day to pull out the remaining 35 bitcoins but by then the account was already shut down, Cointelegraph reported.

Bittrex allegedly took hours to respond from the attack

Bittrex allegedly ignored warning signals that the account is being accessed by illicit actors. Bennett warned the crypto exchange platform during the hacking but Bittrex reacted two hours later, allowing the thieves to steal the funds.

“As alleged in our complaint, Bittrex ignored a number of red flags warning Bittrex that the person initiating the withdrawal was not Gregg Bennett. [...] We plan to show in court that Bittrex either ignored or was unaware of standard industry safeguards to prevent hacks just like this,” Bennett said.

Bennett believes the hacking was an inside job

Aside from Bittrex, cellular carrier AT&T might also catch a lawsuit from Bennett as the complainant believes the hacking was an inside job. The allegation stems from the fact that the PIN and Social Security number of the account has been changed, suggesting that someone inside AT&T pulled some strings during the attack, CoinDesk reported.

As of this writing, however, Bennett has yet to file a lawsuit against AT&T but said that he’ll be coming after everyone who may be involved.

Bittrex is refusing to comment on the lawsuit, while AT&T reminded users to not rely on their phones for security. Bennett’s case is one of the latest crimes in the ecosystem, an activity that’s been seeing an upsurge in conjunction with the growing market of the crypto industry.

I know it has been hard losing a lot of money to Binary Options and Cryptocurrency Trading, my money has now been recovered thanks to a Recovery Boss who made sure I got back everything I lost. You can reach me to share my experience. Email; Maggiealder12 {at} gmail, com
More
Breaking
Feb 21, 2020 (Friday)