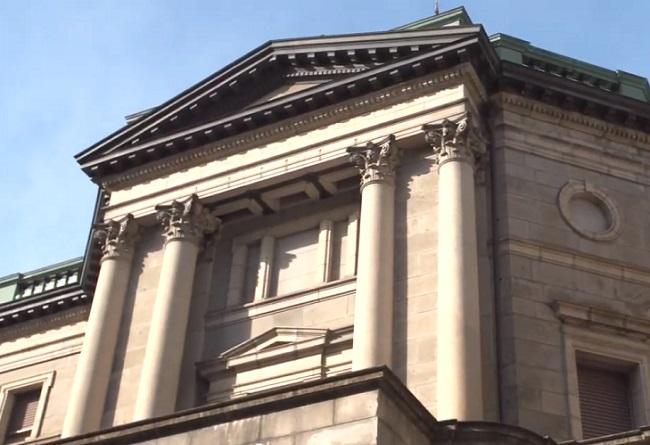 Currently, there is no demand for a central bank digital currency (CBDC) from the public, Bank of Japan (BOJ) Governor Haruhiko Kuroda said recently.

Speaking at the Symposium for the 35th Anniversary of the Center for Financial Industry Information Systems, Kuroda discussed innovations in the payments landscape including stablecoins.

Noting the much talked about stablecoin initiative from Facebook, Kuroda said that global stablecoins (GSC) such as Libra could offer “convenient payment services to many users” provided “legal certainty and technical stability are ensured.”

“[U]sers cannot continuously appreciate the benefits of GSCs unless various challenges and risks related to money-laundering, cyber-security, data protection, and consumer and investor protection are properly addressed. The spread of GSCs could have significant implications on the financial system and the transmission of monetary policy,” he added.

No public demand for CBDC

In order to counter the growing private stablecoin initiatives, Kuroda noted that a number of central banks, particularly in some European countries, have embarked upon their own projects to explore the possibility of CBDC issuance. However, he sees no public demand for CBDCs at the moment as the amount of cash outstanding in the country is still increasing.

“In Japan, the amount of cash outstanding is still increasing, and it does not seem that there is a demand for CBDC from the public at present. Nevertheless, the Bank of Japan has been conducting technical and legal research on this matter in order to stand ready when the need for CBDC may arise in the future. The Bank also needs to study the impact of CBDCs on financial intermediation,” he said.

Kuroda also pointed out that there is a number of private digital money denominated in Japanese yen. Underscoring the importance of interoperability between these private digital currencies, he said that such efforts are desirable for the national economy:

“If interoperability between private digital money increases, private money will approach more closely to central bank money in terms of general acceptability. In addition, the wide use of private digital money denominated in Japanese yen, which would be enhanced by competition and coordination among payment service providers, could help the Bank of Japan maintain the channels for providing public goods (i.e. financial and monetary stability).”

The central banks of a number of countries, including China, Switzerland, and Sweden, have been actively involved in CBDC research and development for quite some time, while some have been toying with the idea. Turkish President Recep Tayyip Erdogan has also mandated the development of the country’s CBDC to be finished by 2020. The British Virgin Island (BVI) is also developing its own digital currency, called BVI-LIFE, which will be pegged to the U.S. dollar 1:1.