Facebook makes new hires to lobby for its cryptocurrency ‘Libra’ 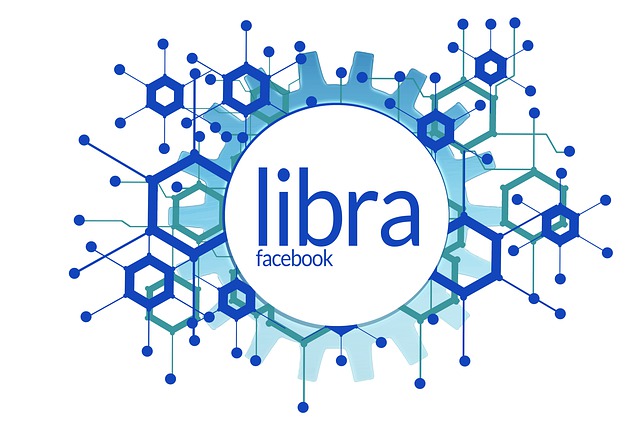 Social networking giant Facebook has appointed a former aide to the chairman of the U.S. Senate Banking Committee to lobby for Libra, its cryptocurrency project announced in June, Politico reported.

As per the report, Susan Zook, who founded Mason Street Consulting this January, has been added to Facebook’s team of lobbyists who are working to overcome the resistance Libra is facing from regulators.

Last month, Facebook’s blockchain head David Marcus testified before the U.S. lawmakers and the Senate Banking Committee on the Libra project. During the hearings, regulators voiced their concerns on various aspects of the stablecoin including trust, privacy, anti-money laundering, and more.

Given the opposition from regulatory bodies around the world, it remains uncertain if Libra will actually become a reality. Facebook itself acknowledged this in its latest quarterly report to the U.S. Securities and Exchange Commission (SEC), saying:

“There can be no assurance that Libra or our associated products and services will be made available in a timely manner, or at all.”

That said, it seems the company is far from giving up on its efforts to convince regulators. Politico reported that Facebook has already spent over $75 million on its lobbying efforts in Washington so far in 2019. In addition to its internal team of lobbyists, it is also retaining over a dozen outside lobbying firms including the Sternhell Group, the Cypress Group, and the law firm Davis Polk.