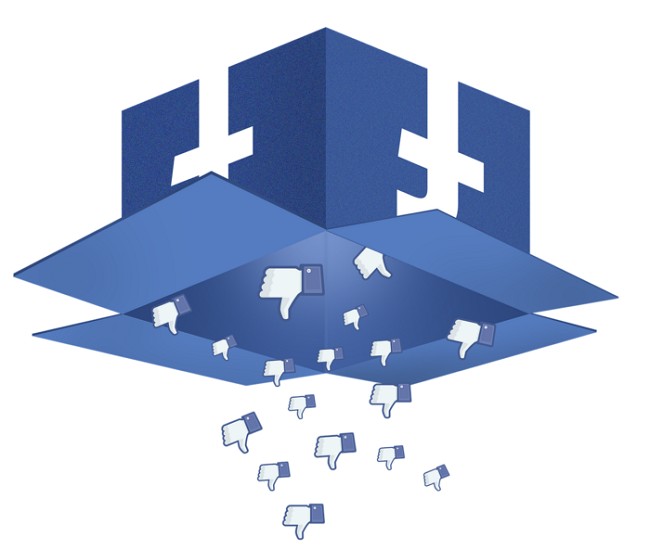 Facebook’s Libra cryptocurrency may never have the chance of seeing the light of day as it continues to face scrutiny from lawmakers and regulators, according to the social network’s latest quarterly report to the U.S. Securities and Exchange Commission (SEC).

“There can be no assurance that Libra or our associated products and services will be made available in a timely manner, or at all,” the social media giant wrote, noting that its participation to the Libra Association can adversely affect its business, reputation, and financial results.

“Libra has drawn significant scrutiny from governments and regulators in multiple jurisdictions and we expect that scrutiny to continue,” the SEC filing stated.

Other than regulatory hurdles, the report admitted that Libra is “based on relatively new and unproven technology” and that existing laws and regulations governing digital currencies are “uncertain and evolving.”

“These laws and regulations, as well as any associated inquiries or investigations, may delay or impede the launch of the Libra currency as well as the development of our products and services, increase our operating costs, require significant management time and attention, or otherwise harm our business," it added.

The SEC filing also pointed out Facebook’s lack of “significant prior experience with digital currency and blockchain technology” as a confounding factor for the project’s viability.

Indeed, the social media giant’s doubts may be reasonable. A recent poll revealed that only 2% of Americans trust Libra and the project wallet Calibra more than major cryptocurrency Bitcoin. Notably, only 5% expressed interest in the forthcoming project.

In a quarterly earnings call last week, Facebook CEO Mark Zuckerberg has reaffirmed the network’s commitment to the cryptocurrency project, saying they will spend “however long it takes” to address the concerns of all regulators and experts.

During a conversation with analysts, he said that the approach is "to outline the ideas and the values that we think an eventual service should have, leave open a period of however long it takes to address regulators and different experts and constituents’ questions about this and then figure out what the best way to move forward is.”

Ever since its announcement in June, Libra has faced political opposition globally. U.S. President Donald Trump himself lashed Libra, saying cryptocurrencies are “not money” and Facebook may need a “new banking charter” for its cryptocurrency.

United States Treasury Secretary Steven Mnuchin also echoed Trump’s sentiments on cryptocurrency, expressing his “very serious concerns” on Libra and its potential illegal use. Members of the G7 also believe Libra could pose a threat to global financial security and thus should be subject to the “highest regulatory standards.”

Libra met its latest pushback from the Indian government, as officials of Asia’s third-largest economy are not keen on Facebook’s upcoming project.