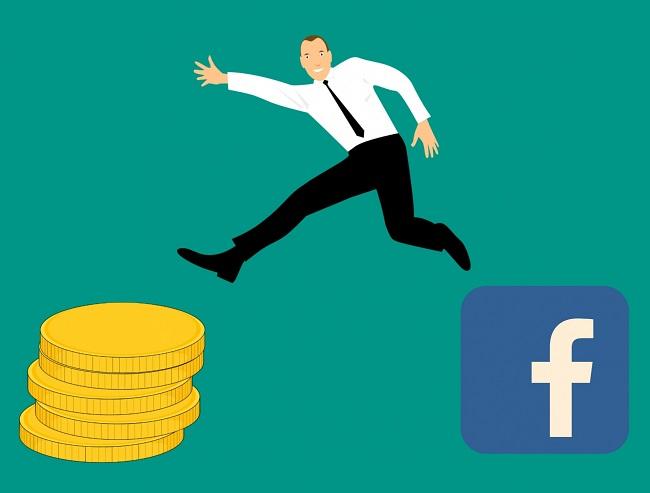 Mastercard, Paypal, Uber, and Visa are reportedly the major names that will back Facebook’s new cryptocurrency, according to the Wall Street Journal.

As per the report, the social media giant managed to sign on over a dozen backers for its purported GlobalCoin cryptocurrency. As previously reported, each company is required to invest $10 million as part of a consortium that will govern the cryptocurrency.

The project will allegedly be unveiled as soon as next week and launched next year.

The latest news appears to confirm the statement of Laura McCracken, the head of financial services of the social networking site, that Facebook is set to unveil the details of its cryptocurrency project on June 18.

In addition, with a reported 100 people on board its cryptocurrency project, the fast progress of its secret crypto project is not impossible.

It is speculated that the project will bear the codename Libra as Facebook earlier registered a new financial tech firm called Libra Networks in Geneva, Switzerland. Should the project be launched, users can conveniently trade, store, and exchange its stablecoin through Facebook-backed apps like WhatsUp, Messenger, and Instagram.