After Xi Jinping endorsed blockchain technology last week, the crypto-verse saw a wild upward swing across the board and even resulted in Bitcoin dodging the dreaded Death Cross. 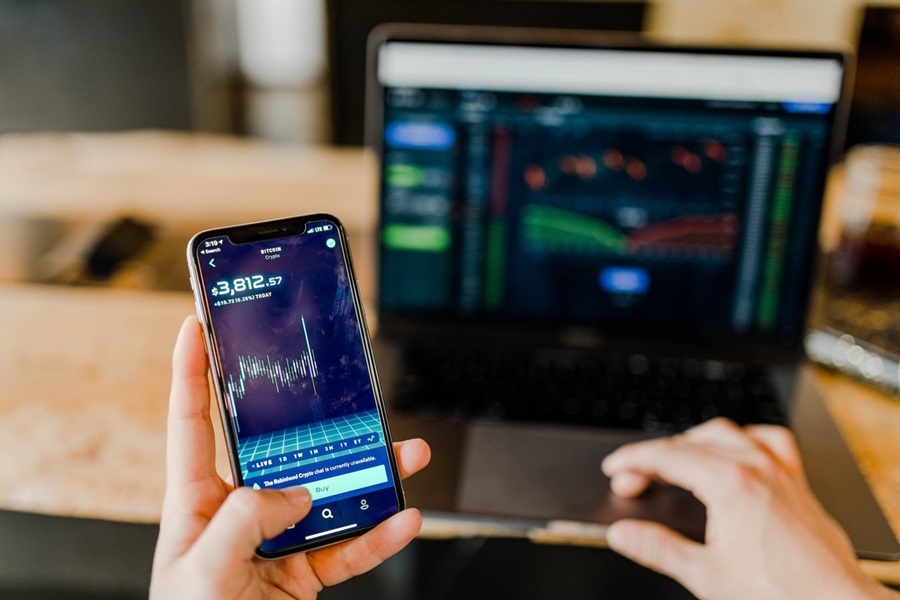 And even though the statement only mentioned blockchain and not cryptocurrency, Bitcoin’s price saw a significant price surge, climbing from $7,300 to just over $10,000. As of this writing, the leading cryptocurrency by market capitalization is exchanging hands at $9,256.

The statement was so impactful that Bitcoin managed to dodge the Death Cross, a pattern that usually signals a downward trend. It occurs when the 50-day moving average falls below the 200-day moving average, a behavior that is in direct opposition to the Golden Cross, Independent reported.

The crypto community has also responded well to Jinping’s statement. Gabor Gurbacs, director of digital assets strategy at investment firm VanEck, said that the CCP leader’s approach towards blockchain technology is the “right response” by a superpower, Quartz reported.

Others have called for the U.S. to follow suit. Last week, Facebook CEO Mark Zuckerberg warned members of the U.S. Congress that if they don’t give the green light on Libra – the cryptocurrency being developed by Facebook and other major companies – then China will overtake them on this front.

But Congress has yet to budge since they’re wary about Facebook’s reputation. Libra also defeats the purpose of cryptocurrency’s idea in the first place, which is to move digital assets into a decentralized space so that no single entity is controlling the majority of the share. It would be interesting to see if China’s recent maneuver affects Congress’ perspective towards Libra.

Bitcoin can supposedly surge beyond $10,000

The CCP appears intent in pushing this move forward. In fact, after Jinping’s announcement, the most popular news program in the country provided a five-minute segment about the technology, CoinDesk reported. This resulted in a massive upsurge of online searching about blockchain and Bitcoin.

And even though Bitcoin has fallen from the $10,000 levels, experts believe that it could still climb to $12,000 by year’s end on the condition that it will stay above the $8,500 range. The next thing to watch out for is China’s specific ambition towards blockchain.