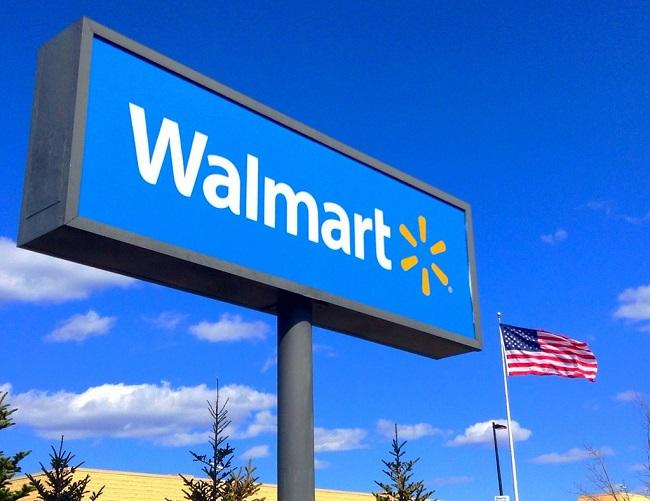 Retail giant Walmart is mulling a fiat-backed digital currency that is similar to Facebook’s Libra currency, according to its new patent filing.

It revealed that the digital currency “may be pegged to the US dollar” and might be made available “only at selected retailers or partners.”

The filing suggests that Walmart’s currency aims to serve households with low income with an option to “handle wealth at an institution that can supply the majority of their day-to-day financial and product needs.” It is looking to provide “fee-free, or fee-minimal place to store wealth that can be spent, for example; at retailers and, if needed, easily converted to cash.”

The filing also stated that the digital currency may remove credit and debit cards without the need for cash as it can act as a “pre-approved biometric (e.g., fingerprint or eye patter) credit.”

It also proposes that its token could store the purchasing history of users on blockchain and apply related savings to their subsequent transactions. In addition, while the currency can be used to buy physical goods and services, it can impose restrictions on who can purchase them. For instance, minors could be blocked from buying cigarettes or alcohol.

A notable difference between Libra and Walmart's stablecoin is the fact that “accounts could even earn interest.” In Facebook’s cryptocurrency, the founding members of the Libra Association will earn interest on the money users cash in that is held in reserve to maintain Libra’s stable value. Moreover, backing the Libra is “a basket of currencies” that is held in a Swiss bank account to be managed by the consortium.

The new filing came as Facebook said in its latest quarterly report that Libra may never have the chance of seeing the day as it continues to face scrutiny from lawmakers and regulators. It admitted that the proposed cryptocurrency is “based on relatively new and unproven technology” and that existing laws and regulations governing digital currencies are “uncertain and evolving.”

Meanwhile, Walmart China also recently revealed it will start implementing a new blockchain initiative that will help customers trace the provenance of items, mostly food, on the VeChainThor blockchain.