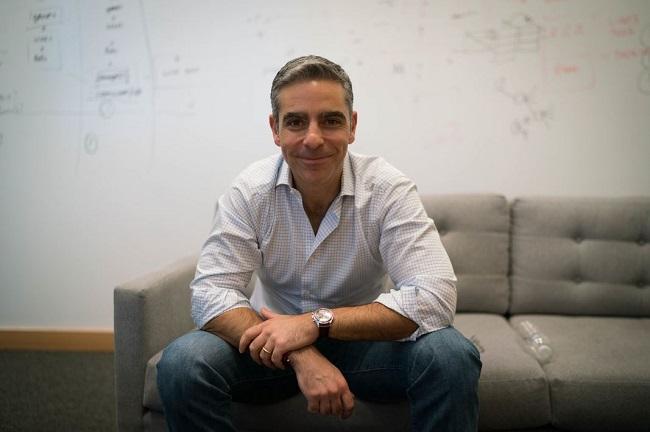 David Marcus, head of Facebook’s crypto wallet Calibra, has some reassuring words for members of the Congress, as the United States Senate Banking Committee released his opening statements ahead of the cryptocurrency project’s July 16 hearing.

Marcus addressed the issue of the social media giant’s upcoming stablecoin Libra and its associated wallet Calibra, which have run into several political oppositions. Specifically, he provided an overview of the structure and management of both Libra and Calibra and their corresponding implications for commerce and consumers.

Once again, he reiterated and emphasized that no single organization will be solely responsible for the Libra Blockchain and the Libra Reserve, but rather, a cooperative approach will be taken. He further reassured that Facebook is working to form the Libra Association, which is an independent membership-based organization.

“Once the Libra network launches, however, Facebook and its affiliates will have the same privileges, commitment, and financial obligation as any other founding member of the Association,” he wrote, adding that the social networking site is targeting to gather around 100 members prior to the launch of the Libra Blockchain.

He also made clear that the Libra Association expects Libra to be licensed, regulated, and subjected to supervisory oversight and to contribute to the battle against illegal activities including money laundering and terrorism financing. Marcus also underscored the Libra Blockchain will not hold and monetize on personal data. Its privacy regulator will be the Swiss Federal Data Protection and Information Commissioner (FDPIC).

Marcus further clarified that Libra is not an investment but a payment tool and should be treated like cash. Furthermore, unlike other stablecoins, Libra is not pegged to a single asset.

“Libra will be fully backed on a one-to-one basis through the Libra Reserve, which will hold a basket of currencies in safe assets such as cash bank deposits and highly liquid, short-term government securities. These currencies will include the U.S. dollar, the British pound, the euro, and the Japanese yen.”

Meanwhile, in response to Fed Chairman Jerome Powell’s comment that the review process of Libra should be thorough, Marcus said he “strongly” agrees, adding that he is expecting this to be the “broadest, most extensive, and most careful pre-launch oversight by regulators and central banks in FinTech’s history.”

“Facebook will not offer the Libra digital currency until we have fully addressed regulatory concerns and received appropriate approvals.”

Prior to the hearing, the U.S. Chamber of Digital Commerce held an education day where members of the House of Congress were taught about the nuances of the nascent technology.