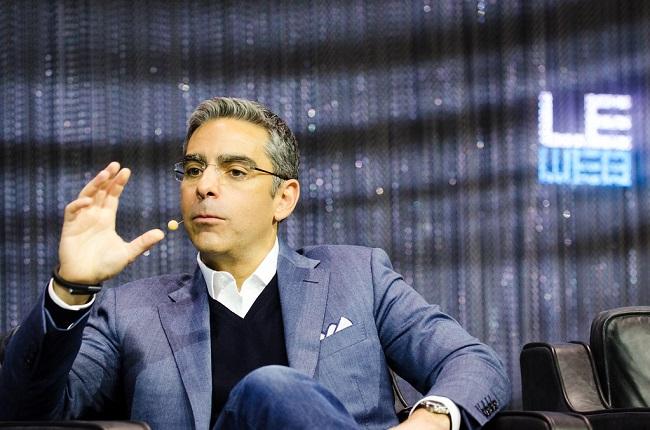 Amid the political oppositions received by Facebook since revealing its Libra cryptocurrency project, the social media giant’s top executive David Marcus reiterated that the company will have no control of it.

“Facebook will not control the network, the currency, or the reserve backing it,” Marcus wrote in a note published on Facebook, emphasizing that the network is just one of the over a hundred members of the Libra Association, including Mastercard, Uber, and Visa.

The note also addressed “some questions and a few misunderstandings” about the project, presented in different subheadings.

Specifically, he tackled concerns that Libra would not be able to bank people who are currently underbanked or unbanked. He said “with just a $40 smartphone and connectivity,” people can already protect their assets, transact at a lower cost, and gain access to the world economy and different financial services.

“We firmly believe that if Libra is successful, it can be a non-linear step change for billions of people who need it the most,” the head of the blockchain group said.

He also addressed worries about Facebook’s history on consumer data protection. Marcus echoed the same claim from the public documentation of Libra, stating that although Facebook owns the wallet provider, it will not have access to any financial data.

“Bottomline: You won’t have to trust Facebook to get the benefit of Libra. Facebook won’t have any special responsibility over the Libra Network,” he wrote.

Marcus also revealed that the company’s profit model initially relies on any commerce across its family of apps by making sure ads are effective and advertisers are enticed to buy more space. If successful, Calibra may begin offering financial services and generate other profit streams.

“We are looking forward to continuing to engage with the various communities and stakeholders. We want to hear your feedback, and we are committed to taking the time to get this right,” he concluded.

Meanwhile, the Calibra boss also confirmed it will be testifying before the Senate Banking Committee and the House of Financial Services Committee, which is scheduled on the third week of this month.

Marcus’ post came after U.S. policymakers and consumer groups wrote open letters calling for a moratorium on Facebook’s Libra project. The letter from the Democrats of the U.S. House of Representatives wants to pause all Libra development until hearings are conducted to determine how the platform will operate and what necessary protections are needed to uphold user privacy.