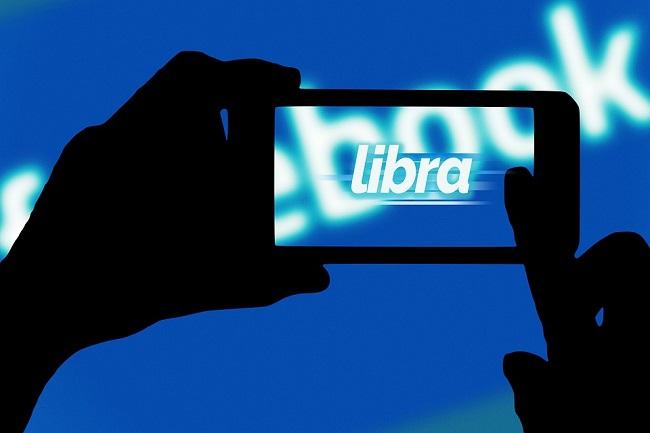 U.S. policymakers are calling on Facebook to pause the development of its Libra cryptocurrency project in a new open letter addressed to the social media giant’s executives.

“It appears that these products may lend themselves to an entirely new global financial system that is based out of Switzerland and intended to rival U.S. monetary policy and the dollar,” the letter stated, adding that this raises privacy, trading, and monetary policy issues.

The letter written by the Democrats from the U.S. House of Representatives is asking Facebook to pause all Libra development as the Financial Services Committee and affiliated committees conduct hearings to determine how the newly unveiled platform will operate and what necessary protections are needed to uphold user privacy.

“While Facebook has published a ‘white paper’ on these projects, the scant information provided about the intent, roles, potential use, and security of the Libra and Calibra exposes the massive scale of the risks and the lack of clear regulatory protections. If products and services like these are left improperly regulated and without sufficient oversight, they could pose systemic risks that endanger U.S. and global financial stability,” the legislators wrote.

It further added that “these vulnerabilities could be exploited and obscured by bad actors, as other cryptocurrencies, exchanges, and wallets have been in the past.”

Other than policymakers, Facebook’s Libra project is also facing opposition from a group of North American privacy and consumer watchdogs.

Describing Facebook’s proposal as “too dangerous to be permitted to proceed,” the group echoed the same demand, asking the U.S. Congress to impose a moratorium on the current project “until profound questions raised by the proposal are addressed.”

Notably, it expressed concern on how Libra will affect the world’s economy, especially in the lives of the underbanked, and up to what extent will the business comply with Know Your Customer (KYC) and anti-money laundering (AML) regulations.

“We have too much recent experience with insufficiently regulated financial markets spinning out of control to let this happen again. The Facebook proposal must be put on hold until these numerous and fundamental questions are resolved,” the letter with more than 30 signatories including Consumer Reports and Media Alliance stated.

The United States’ Senate Banking Committee and the House Financial Services Committee have scheduled a July hearing for Libra.

The letters follow after reports surfaced that the social networking site is eyeing to get a BitLicense from the New York State Department and Financial Services (NYDFS) to use Libra in the Empire State. It is also allegedly in talks with regulators in England and Switzerland, likely discussing the compliance terms of the upcoming project.

As previously reported, Singapore’s central bank, the Monetary Authority of Singapore, has also voiced concern on how Facebook’s Libra project would function. MAS Managing Director Ravi Menon pointed out that the regulator needs to understand “how exactly it’s going to work,” so it can gauge the possible benefits of Libra over other existing electronic payment systems.