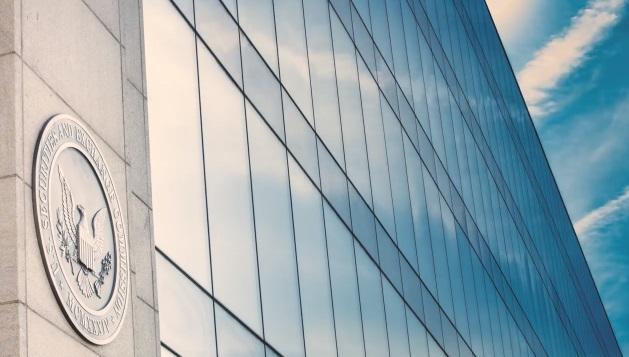 The SEC disapproved the proposed rule change saying that it failed to meet the regulatory requirements to prevent fraudulent and market manipulation activities. The order read:

“The Commission is disapproving this proposed rule change because, as discussed below, NYSE Arca has not met its burden under the Exchange Act and the Commission’s Rules of Practice to demonstrate that its proposal is consistent with the requirements of Exchange Act Section 6(b)(5), and, in particular, the requirement that the rules of a national securities exchange be ‘designed to prevent fraudulent and manipulative acts and practices.'”

In response to the SEC’s order, Bitwise said that though the outcome is not positive, it is a “productive step” towards launching a regulated crypto exchange-traded product (ETP). It added that it will re-file a proposal “when the time is right.”

“We deeply appreciate the SEC's careful review. The detailed feedback they have provided in the Order provides critical context and a clear pathway for ETF applicants to continue moving forward on efforts to list a bitcoin ETF,” Matt Hougan, Global Head of Research, Bitwise Asset Management, said. “We look forward to continuing to productively engage with the SEC to resolve their remaining concerns, and intend to re-file as soon as appropriate.”

“While we were not able to satisfy the SEC's concerns inside the statutory 240-day review window afforded these filings, and while they have identified the need for additional data and context to interpret our key findings, we are pleased with the progress that the industry has made and believe that, with additional research and continued progress in the broader ecosystem, the remaining concerns and challenges raised in this order will ultimately be satisfied.”

Prior to that, VanEck and SolidX withdrew their bitcoin ETF proposal, which followed their announcement that the VanEck SolidX Bitcoin Trust will issue shares to qualified institutional buyers (QIBs) in accordance with SEC’s Rule 144A.