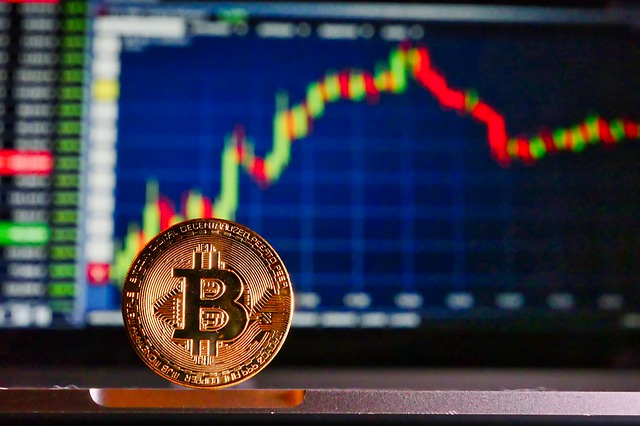 The United States Securities and Exchange Commission (SEC) has started its proceedings to determine whether to approve or disapprove a proposed bitcoin exchange-traded fund (ETF).

Citing a public filing published this week, CoinDesk reported that the SEC has started assessing the proposed rule change to allow NYSE Arca to list and trade shares of Wilshire Phoenix’s Bitcoin and Treasury Investment Trust.

Wilshire Phoenix Funds filed the initial registration statement with the SEC in January this year, while the rule change proposal was filed in May.

The Trust’s constituents will be both bitcoin and short-term duration U.S. Treasury Bills “in proportions that seek to closely replicate the Bitcoin Treasury Index (BTI),” according to a press release.

The regulator has listed a number of questions for the general public. Among other things, it is seeking their view on its suggestion that the CME bitcoin reference rate would mitigate the effects of potential manipulation of the bitcoin market.

The SEC has a legally mandated 35 days from now to arrive at a decision on the Wilshire Phoenix proposal.

Just recently, VanEck and SolidX withdrew their bitcoin ETF proposal, which followed their announcement that the VanEck SolidX Bitcoin Trust will issue shares to qualified institutional buyers (QIBs) in accordance with SEC’s Rule 144A. In addition, the SEC has to make a decision on the listing of Bitwise Bitcoin ETF Trust on NYSE Arca by October 13.