Russian Central Bank considers CBDC issuance, but not "right away" 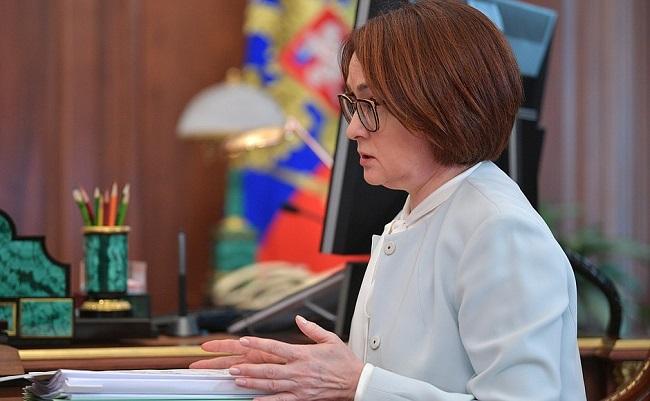 Russian central bank’s chairman Elvira Nabiullina said the country is considering the issuance of its central bank digital currency (CBDC), but it will not be anytime soon, local media news outlet TASS reported.

Speaking at a student conference in Skolkovo, Nabiullina noted CBDC cannot be realized right away, but the Russian central bank is looking into the possibility. She also stressed the need to ensure the reliability of distributed ledger technology (DLT) before implementing this project.

“If we are talking about the national currency, which works as a whole in the country, that is, these are not private assets, of course, this requires that the technology allows ensuring reliability and continuity. Technologies must be mature, including technologies of distributed registries,” she said.

In addition, Nabiullina also challenged the public’s readiness to go cash-free, noting that while some countries are virtually cashless, high demand for cash is still seen in many nations.

“It’s not so much because people want to perform some dubious operations,” she explained. “People often value their privacy, anonymity. Of course, the spread of non-anonymous Digital currencies are in some sense the readiness of society.”

She also advised CBDC researchers to further evaluate the benefits of issuing CBDC and compare them with the advantages of other technologies, including fast payments.

As previously reported, Russia’s parliament, the State of Duma, is also considering imposing administrative penalties for cryptocurrency miners who are using open blockchains, revealing that operations related to cryptocurrencies that are not covered by the Russian laws will be considered as illegal.